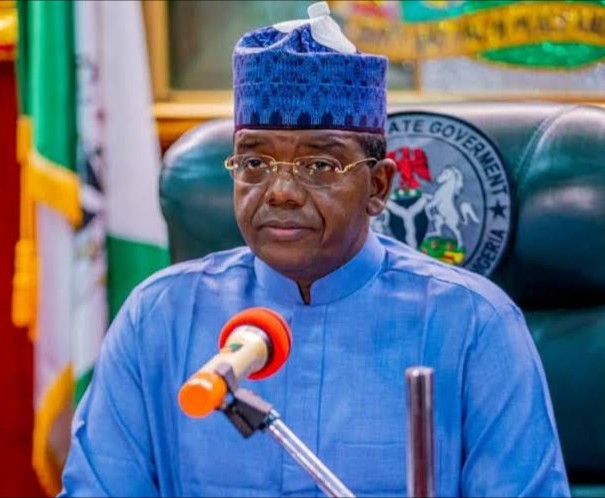 A Zamfara politician, Yahaya Kaya has told Punch that more than 100 students were not seen after the bandits had left. He explained that “as the remaining students returned to their respective homes, we discovered that 76 of them were in the bandits’ den.”

Yahaya said some of the students had returned home, while one of them sustained serious gunshot injuries while he was trying to escape. The ex-councillor stated that four of his daughters were among the abducted students.

“My four children, Hafsat, Nusaiba, Haulatu and Aminatu, who are all females, are among those abducted,” he said. Yahaya expressed displeasure over the incident, lamenting that the absence of security personnel in and around the school contributed to what happened to the students.

According to him, there was no single security agent attached to the school to secure both the staff members and the students in spite of the prevailing insecurity in the state.

Yahaya stated, “There is no security agent in the school despite the security challenges we are facing here.“Everybody knows that Kaya is one of the most dangerous spots because of the location of the town.”