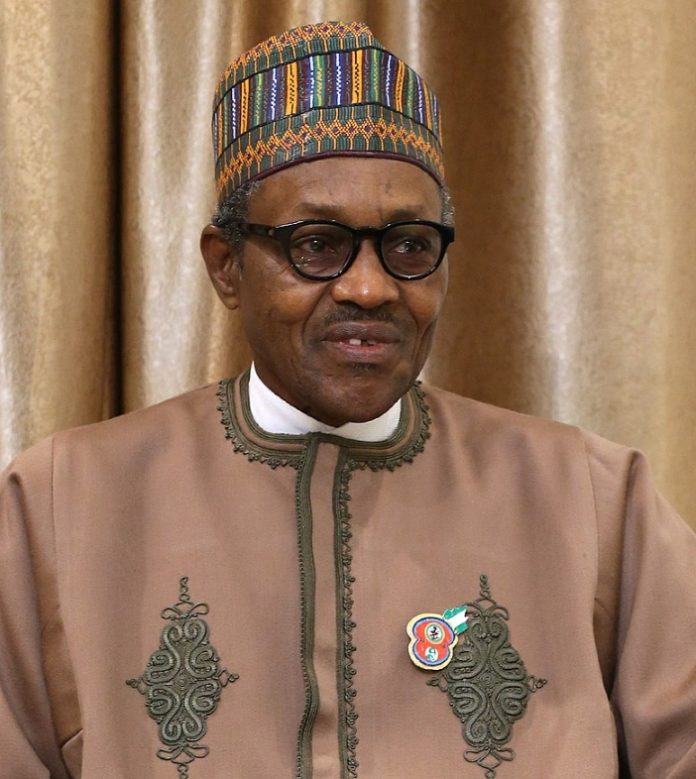 President Muhammadu Buhari has said, his plan is to return to Daura, not Kaduna where he has a palatable home, the President made this revelation while playing host to Emir of Daura in Katsina, recall that he had visited his home country to celebrate Salad.

Buhari also urged those in political positions and places of privilege to be mindful in helping the many Nigerians that were looking for opportunities. “If you are greedy, you won’t look around to see what is happening with those who are less endowed,’’ he said. The President told the governors and political leaders that he had not been to his house in Daura for close to a year due to the demands of office.

“The observation that I abandoned my base was made by the Emir of Daura, Dr Faruk Umar Faruk, at the eid prayer ground. He held the microphone and told everyone that the last time I was in Daura was during the Eid-el-Kabir of 2021,” he added.

President Buhari said he would retire to Daura, not Kaduna, where he had a better house. “In ten to eleven months time, I will come here. I have a better house in Kaduna, but it is too close to Abuja,’’ he said.

The President explained that the schedule of work was much, saying he recently had to sympathise with the Minister of Foreign Affairs, Geoffrey Onyema, who had to be away most of the time from his family.

He urged the APC stalwarts to keep working for the good of the people and the country, noting that “ We are a lucky people, and we need to reflect more on where we are coming from.”

The President said relative to the resources available, and compared to the last administration, the government had done well in many areas, particularly in infrastructure.

“I wish the person who is coming after me the very best,” he said. On security, the President said the North West had posed more challenges, and some success had been recorded in other regions, North East and South South.

President Buhari advised some indigenes in the South South to stop hurting national assets, which also affect their livelihood. “I am eager to go. I can tell you it has been tough. I am grateful to God that people appreciate the personal sacrifices we have been making,” he added.

We Will Not Accept Political Advertisements From Outside Nigeria –...