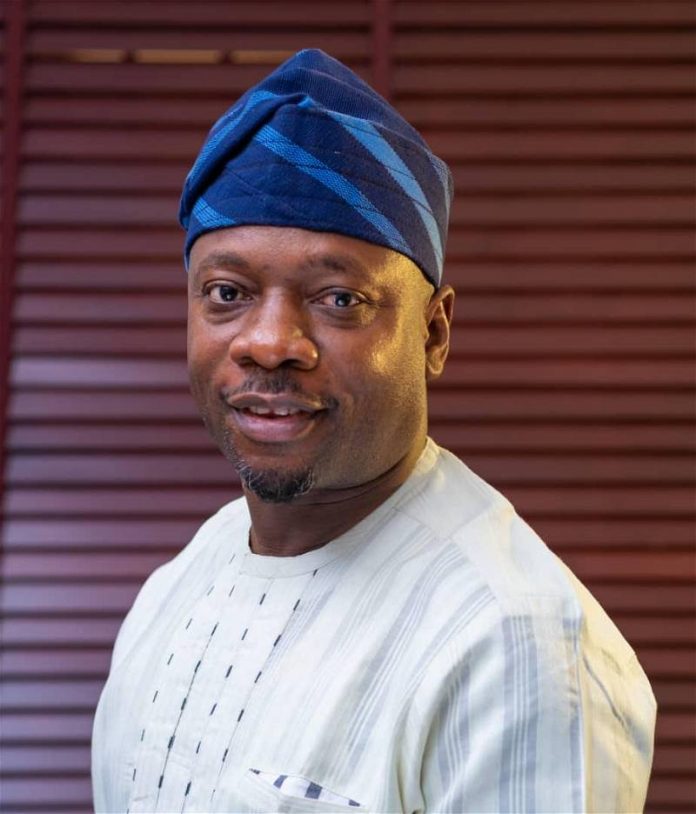 A chieftain of the All Progressives Congress (APC) in Ondo State and Convener of Ibi Giga Ambassadors Chief Dr Alex Ajipe, has called for collective effort among Nigerians, regardless of ethnic, religious and political leanings, to build a progressive country, as Nigeria marks her 62nd Independence anniversary.

Ajipe says he is optimistic that Nigeria will overcome its present challenges to become a stronger nation. He said the enormous problems facing Nigeria would give way for a better country if all citizens play their roles in nation-building.

Ajipe in a statement issued by his Media Aide Solomon Adewoye , urged Nigerians to support the government at all levels, saying the task of nation-building requires the contribution of every citizen

Ajipe said that the fact that Nigeria was still united at 62, in spite of all, was worth celebrating ,saying the dreams of the founding fathers were achievable with the resolve of all.

While assuring Nigerians of better days ahead, Ajipe maintained that no achievement could surpass the country’s togetherness as a nation which has remained intact in spite of all the challenges that had threatened it in the last 62 years.

“If we can play our part to fulfil the promises and potential of Nigeria at Independence, I believe the country can be greater than what we have today.”

He called on Nigerians to improve the way they relate to one another, adding that there is the urgent need for the people to begin to see themselves first as Nigerians, rather than individual ethnic or sectional groups or the other.

“The future of the country lies in its ability to achieve unity and peace and would be much easier to attain if leaders at all levels allow justice and fair play to govern their actions,” Ajipe noted.

He stated that when people believe in the fairness of their leaders, they would be ready to do everything within their power to protect their fatherland.

Meanwhile, a social political group, Ajipe Democratic Movement has called on all the supporters and followers across the Ondo North Senatorial Districts not to loose hope on the ambition of Chief Alex Ajipe saying they shall sing a new song soon .

The group Coordinator, Bar. Tolu Babaleye said this In a statement issued to celebrate Nigeria independence on Saturday.

He said the case in court will soon be over and the mandate of Ajipe will be given back to him. He charged ADM members across the Ondo North senatorial districts to remain calm And keep hope alive because the time to sing a new song is near.

My Company With Ganduje Will Not Stop My Fight Against Corruption...