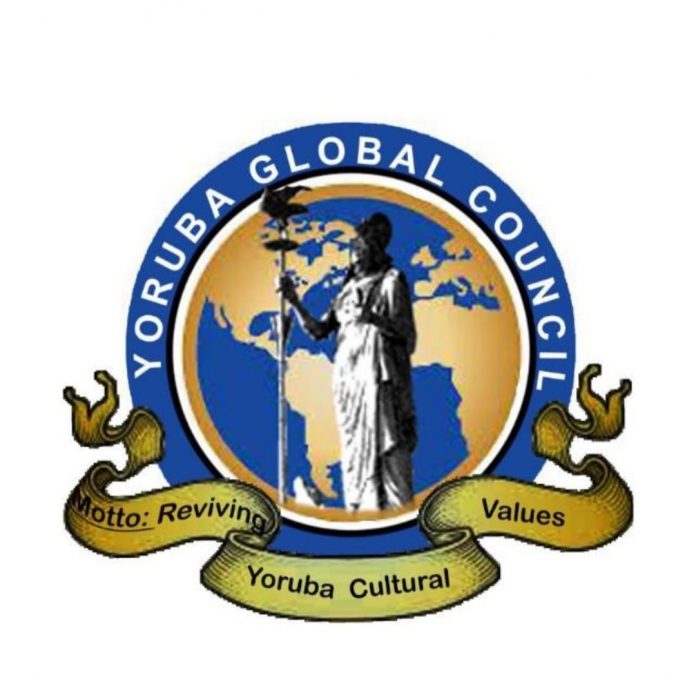 They also said with restructuring, the issues of unrest and insecurity will be an issue of the past.

In his remarks, Oba Adebayo, commended applauded YGC members for the great initiative of bringing together Yoruba sons and daughters in the diaspora.

The monarch said: “This is how Egbe Omo Oduduwa was founded in the United Kingdom in 1945 by Chief Obafemi Awolowo and others. He prayed for the members, group. We, the royal fathers will uphold the culture, traditions and the betterment of people in Nigeria. Yorubaland is blessed with so many better things.”

Also speaking during the virtual meeting, Oba Makama, the Olowu of Kuta called for unity among the members, noting that the only way an organization can thrive and remain relevant is for the members to be united, sincere and be dedicated.

He said he believes in the unity of Nigeria no matter what the country is currently facing.

He said: “As monarchs, all of us have just three responsibilities. We are saddled with maintenance of peace, culture and tradition.

Kings are not religious leaders. Our responsibility, as handed over to us in our certificates, is to be custodians of the legacies of our ancestors, so it does not go extinct. “The unity of Nigeria is non-negotiable.

READ ALSO:  Boss Mustapha Reacts To His Reappointment As SGF

“Ut would be difficult for some of us that see beyond our nose to now want to believe that we should go out separate ways. I believe we can still have a better Nigeria.”

The two traditional rulers hailed YGC for their patriotic reasonings in clamoring for the unity of Nigeria through restructuring adding that Nigeria stands to benefit immensely when it is properly and honestly restructured.

They said both the Federal Government and the smaller political subdivisions have the power to make laws and both have a certain level of autonomy from each other.

In his welcome address, spokesperson of the group, Prof. Lere Amusan, said the organization was conceived after a thorough review of “our antecedents, our travails, our plight and what the future portend for us as Oduduwa descendants of the Yoruba race, in the present-day Nigeria. YGC is a child of necessity on a rescue mission at a time like this, when traditions, customs, cultures, heritage and values are fast developing wings for a flight to possible oblivion.”

“The Yoruba Global Council’s position on Nigeria is restructuring. True federalism is the only solution to Nigeria problem.”

Also speaking, the General Secretary of the group, Prince Segun Akanni appreciated the Owa Ajero and Olowu of Kuta for honoring them.

He said: “The YGC is born for the task to restore sanity to a race that is fast on the lane to depletion, owing to lack of due consciousness and the needed cohesion to bound us together as a people with common destiny.”

He, therefore, on behalf of Yoruba Global Council pronounced the two royal fathers as the patrons of the group.

Oyedepo Alleges Ulterior Motives on Closure of Churches over COVID-19