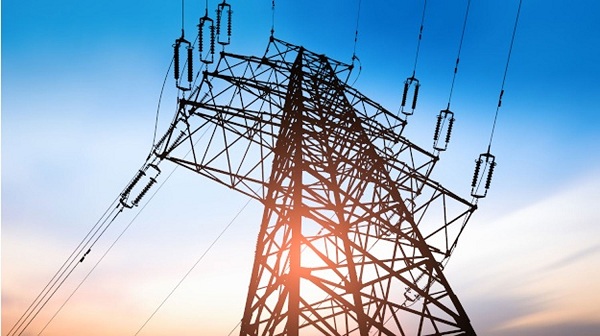 Nigerians will pay much higher tariff for power in 2021, going by promises made by the Federal Government to the International Monetary Fund while seeking the $3.4bn emergency financial assistance recently approved for Nigeria.

The Executive Board of the IMF approved the Rapid Financing Instrument, which the Federal Government plans to use to address the economic impact of the COVID-19 pandemic in the country, on April 28.

A Letter of Intent, jointly signed by the Finance Minister, Zainab Ahmed, and the Governor of Central Bank of Nigeria, Godwin Emefiele, and addressed to the IMF Managing Director, Kristalina Georgieva, indicated that the Federal Government made a number of promises to the fund in order to secure the financial assistance.

One of the promises, or commitments, which the government made in a bid to assure the executive board of the IMF of its readiness to reposition the Nigerian economy after the pandemic, is that Nigerians would pay full cost-reflective tariff for power in 2021.

The Federal Government also told the IMF it intends to cap electricity tariff shortfalls to N380bn in 2020.

“We are also advancing in our power sector reforms – with technical assistance and financial support from the World Bank – including through capping electricity tariff shortfalls this year to N380bn and moving to full cost-reflective tariffs in 2021,” the Federal Government said in the letter.

On January 4, the Nigerian Electricity Regulatory Commission approved an increase in electricity tariff for the 11 electricity distribution companies in Nigeria.

It, however, could not implement the tariff increase after labour unions, lawmakers and other Nigerians kicked against the move, which would have commenced on April 1, 2020.

Although the NERC-reviewed tariff was not cost-reflective enough as required by power distributors, it showed that Nigerians would definitely pay more for electricity if it had been implemented.

This, therefore, implies that once the government enforces the payment of full cost-reflective tariff, in line with the promise to the IMF, power users might pay far higher than what was projected in NERC’s recent tariff review.

The commission had explained that its directive on the January 2020 tariff regime for different Discos superseded the earlier one issued on the subject matter.

According to details of the review published by the commission in January, for the Abuja Electricity Distribution Company, residential customers in R3 category who were paying N27.20 per unit would have been paying N47.09, had the regime started on April 1, 2020.

The new rate amounted to an additional N10.02 per unit.

In the same vein, going by the NERC’s stalled tariff plan, Enugu Electricity Distribution Company residential (R3) customers who were paying N27.11 per unit in 2015 would have paid N48.12 per unit from April 1, 2020.

The new rates were, however, put on hold after customers kicked vehemently against the development.

But going by the Federal Government’s promise to the IMF, an implementation of cost-reflective tariffs in 2021 means that Nigerians would pay even much higher for power than the rates which NERC had planned to charge from April 1.

Also, in the Letter of Intent, which was dated April 21, the Federal Government also hinted at further increment in Value Added Tax as part of plan to increase its revenue to 15 per cent of Gross Domestic Product.

“First and foremost, we will revert to our government’s planned medium-term fiscal consolidation path – which includes increasing revenue to 15 per cent of GDP through further VAT reforms, rise in excises, and removal of tax exemptions – once the crisis passes,” the letter said.

The Federal Government also assured the IMF that it was working to reduce its budget deficit to under three per cent of GDP in line with the Fiscal Responsibility Act.

The Federal Government also assured the fund that it was committed to eliminating recourse to central bank financing of budget deficits by 2025.