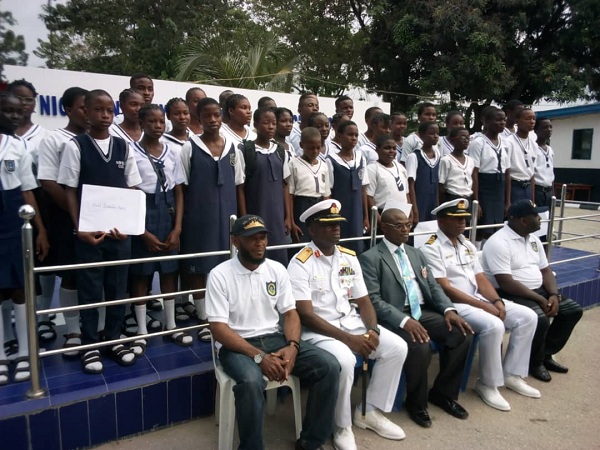 The 1989 graduates of the Nigerian Navy secondary School,Ojo,Lagos; has charged students of the illustrious institution to develop good character and attitude that could guarantee a secured tomorrow, rather than indulge in hard drugs and other social vices that will ruin their future. 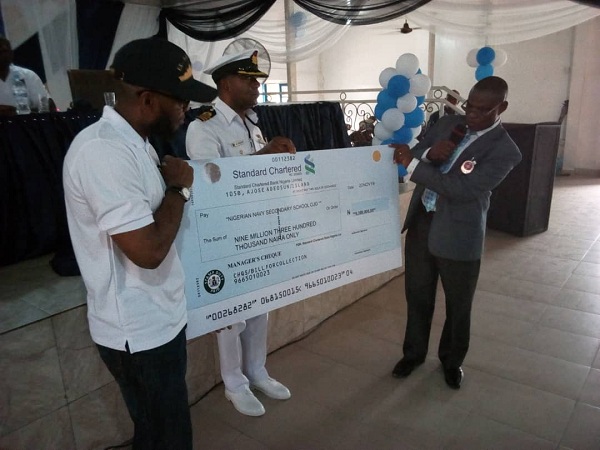 The group under the auspices of the NNSS Old Students Association class of 1989 set made this call at a presentation of scholarships worth over #9million to 40 students of the school at the 30th Anniversary of the class.

The President of the class – Mr. Charles Wariebi Bob, sent a message across to the students not to indulge in drug abuse and read harder and be a better flag bearers in future. He promised that there are other positive initiatives by his team to the school in the nearest future as a way of giving back to their Alma Mata. 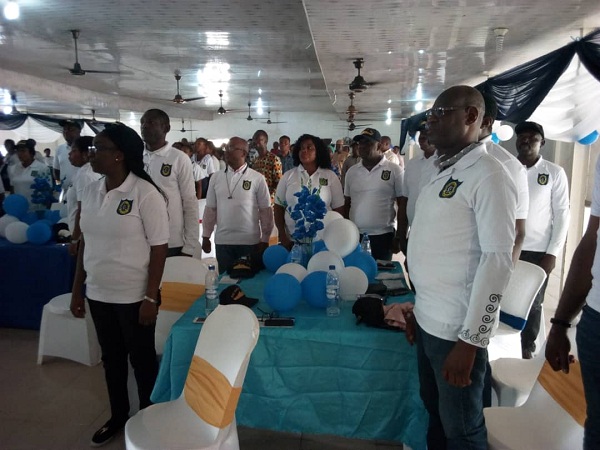 A member of the class – Commodore Patrick Effah charged them to be a good representative of the school and for them to be more studious too.

I Am Still The King Of Rap Music In Nigeria –...