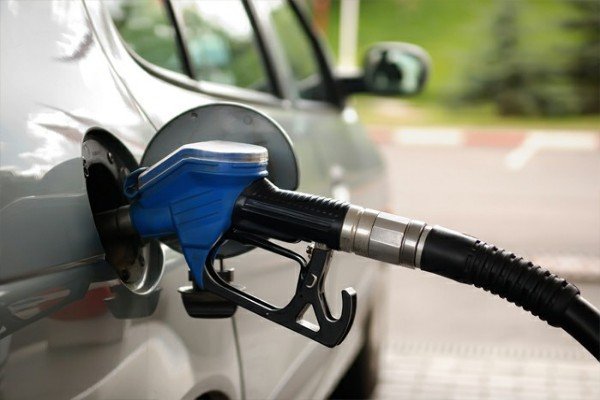 The expected open market price of Premium Motor Spirit, popularly known as petrol, has dropped to N114.53 per litre, N30.47 lower than the approved pump price of the product.

It was reported on March 2, 2020 that the sharp drop in crude oil prices on the back of the spread of coronavirus had wiped off subsidy on petrol.

The landing cost of petrol plunged to N123.88 per litre on February 27, and the product was expected to be sold at N143.25 that day if the price of the product was adjusted to reflect the change in crude oil prices, according to Petroleum Products Pricing Regulatory Agency.

The expected open market price of the product fell to N114.53 per litre on Tuesday from N134.89 per litre last Friday.

The international oil benchmark, Brent crude, has been on a downward trend since the coronavirus broke out in China. It tumbled by as much 30 per cent on Monday to $31, its lowest in four years as Saudi Arabia launched a price war.

The expected open market price of petrol was N182 per litre at the end of last year as Brent, against which Nigeria’s oil is priced, traded around $67 per barrel.

Nigeria, Africa’s largest oil producer, relies largely on importation for petrol and other refined products as its refineries have remained in a state of disrepair for many years.

While the diesel and kerosene prices had been deregulated, the government still pay subsidy to make petrol cheaper at the pump.

The EOMP is the sum of the landing cost and the total distribution margin, which the PPPRA put at N19.37.

The Nigerian National Petroleum Corporation has been the sole importer of petrol into the country for more than two years, after private oil marketers stopped importing the commodity due to crude price fluctuation, among other issues.

The Federal Government had on May 11, 2016 announced a new petrol price band of N135 to N145 per litre, a move that signalled the end to fuel subsidy payment to private marketers.

But the government later resorted to subsidy regime following the increase in the landing cost of petrol on the back of rising crude oil prices, with the NNPC incurring the subsidy, which it called under-recovery.

The corporation, through the ‘Direct-Sale-Direct-Purchase’ arrangement introduced in 2016, supplies petroleum products into the country.

Under the DSDP scheme, selected overseas refiners, trading companies and indigenous companies are allocated crude supplies in exchange for the delivery of an equal value of petrol and other refined products to the NNPC.

If Things Continue This Way, I Will Not Support My Husband In 2019—Aisha Buhari.

President Buhari Reveals What He Told Emir Of Qatar

I Have Subdued Terrorism In Borno And Yobe – Buhari