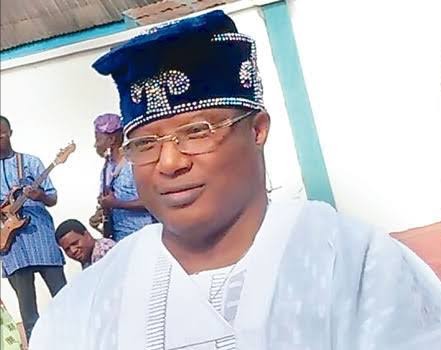 Rahmon Adedoyin, the ‘educationist’ and business mogul who was arrested over the strange death of Timothy Adegoke in his hotel, may be enjoying VIP privileges at the headquarters of the Osun State Police Command.

A source close to the deceased’s family told FIJ that Adedoyin does not spend his night in a cell as the police made the public believe.

“We have it on good authority that Rahmon Adedoyin does not spend the night in police detention where he is supposed to be till the police conclude their investigation,” the source said.

“He does not sleep in the cell. He spends the night at a special quarters inside the command and then returns to detention in the morning.”

FIJ placed several calls to Yemisi Opalola, the spokesperson of Osun police, but they were not answered. A text message sent to her was also not responded to.

On Wednesday, FIJ reported that Adedoyin was arrested and detained by men of the Osun State Police Command in connection with Timothy’s death.

Subsequently, relatives of the deceased accused Adedoyin of sending one of his lawyers to them for peaceful resolution of the case.

My Sack Was A Blessing In Disguise – Ex-SGF, Babachir Lawal

Nyesome Wike Receives His Certificate Of Return From INEC