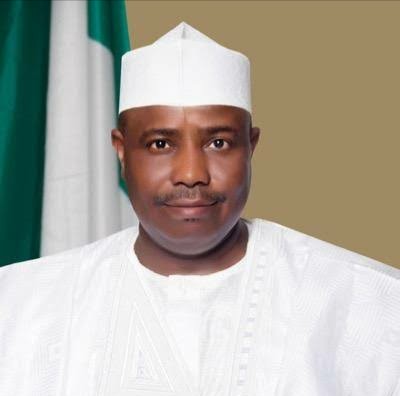 The Chairman of the Peoples Democratic Party Governors Forum, Aminu Tambuwal, has said efforts being made to restructure Nigeria although desirable, was unlikely to succeed without the National Assembly.

Tambuwal who is also the Governor of Sokoto State, said this during the plenary session of the 26th Nigerian Economic Summit tagged, Building partnerships for resilience, in Abuja, on Monday.

The governor said Nigeria must avoid a repeat of the mistake of 2015 when a robust attempt by the House of Representatives to amend the constitution was rejected at the last minute. This was contained in a statement by Tambuwal’s Special Adviser on Public Affairs, Abubakar Shekara.

The Sokoto State governor observed that the constitutional conferences championed by Presidents Olusegun Obasanjo and Goodluck Jonathan failed largely because their resolutions were not translated into legislation.

He further said, “So, you cannot go outside of the constitution to amend the constitution, so we better came to terms with this realisation and agree to come together and agree on how best we can work together to achieve what the nation desires.”

Panel Inviting Those With Pending Case in Court to Testify Against...