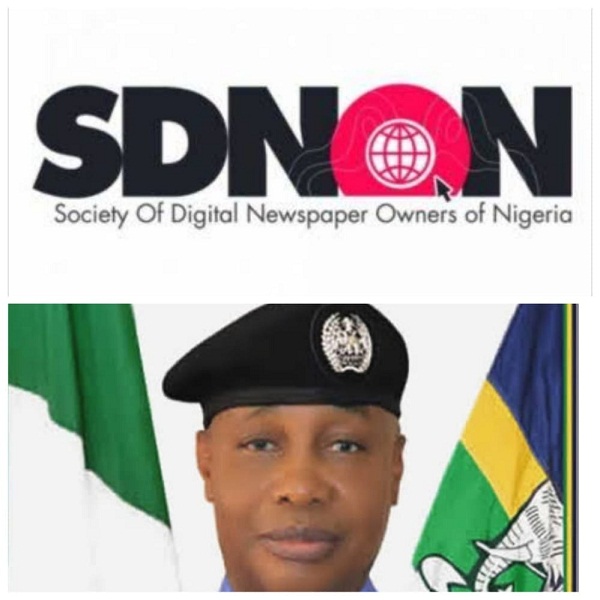 The Society of Digital Newspaper Owners of Nigeria (SDNON) has condemned the shooting of The Nation Newspaper’s correspondent, Toba Adedeji, who was on Tuesday shot by men of the Nigerian Police in Osogbo, Osun State.

Report has it that Adedeji was hit by a bullet alongside an unidentified female student by police personnel who were engaged in quelling a protest at the popular Olaiya junction, Osogbo. The police officers, were said to be shooting sporadically to disperse the protesters who had gathered at the popular junction to mourn the April 4, 2022 killing of Abiola Afolabi by police personnels.

In a statement issued by the association Public Relation Officer, Gbolahan Adetayo claimed that shooting at Journalists or even unarmed Nigerian citizens at large is barbaric and unacceptable in our society.

The job of a Journalist is a service to the nation, they should be protected as national treasures while discharging their duties.

“Shooting at Journalists is condemnable in our society, regardless of anything that must have happened, the police officers have no right to point guns at unarmed citizens whom they are meant to protect.

“The job of police officers at any event is to protect lives and properties while Journalists are to reports the event. But it seemed that the policemen who shot at the press man lacked the knowledge about the functions of their profession”.

SDNON is however calling on the Inspector General of Police, Alkali Baba Usman and Osun State Commissioner of Police to thoroughly investigate the matter and ensure that the officers who displayed this barbaric act are identified and punished accordingly.

INSECURITY: No President Has Done What Buhari Has Done In Nigeria...