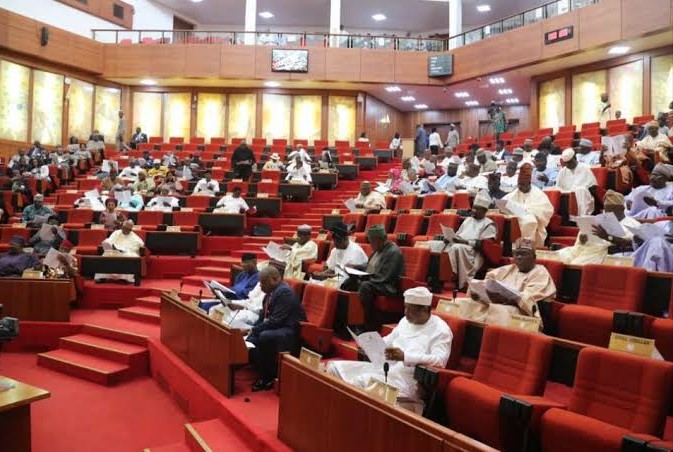 The Senate Public Affairs Committee has sustained the audit query issued to officials of the Ministry of Foreign Affairs in Tel-Aviv, Israel. The 2015 audit query prepared by the Auditor-General of the Federation, Anthony Ayine, indicted officials of the Nigerian Embassy in Israel for alleged misappropriation of N848m and $1.5m.

The report of the AuGoF specifically indicted the Permanent Secretary in the Ministry of Foreign Affairs in 2015. The Chairman of the Senate panel, Senator Matthew Urhoghide, directed the erstwhile permanent secretary to account for the missing funds. The representative of current Permanent Secretary in the ministry, Salawu Zubair, was unable to defend the query convincingly before the committee. The auditor-general’s report accused the embassy staff of poor accounting system.

The report read in part, “The sum of $858,704,50 was generated as revenue in respect of visa and administrative charges for the period 2013-2015.The following irregularities were observed:“Treasury Book 6A and Treasury Book 6 revenue booklets were not kept, and consequently not made available.

“Revenue collector’s registers with details of TR6A and relevant amount were not maintained. Revenue cash books were not updated with relevant entries throughout 2014. “The sum of $187,554.49 was transferred from revenue to overhead accounts as revealed in the revenue cash books of 2013 and 2015.

“The amount was claimed to have been borrowed from the Internally Generated Revenue account for the period but was never paid back. This action contravenes financial regulations 236. “The Permanent Secretary was requested to recover the entire amount and forward evidence of recovery and remittance to government chest for audit verification. Audit examination revealed that out of the sum, $305,577 was unaccounted for.

“It was also observed that between 2013 and 2015, the sum of N517,247,500.8 was remitted to the embassy. “The sum for capital, personnel and overhead cost; these remittances were all paid into one account. “This is a violation of financial regulations 701, which requires separate bank accounts to be maintained for capital and overhead to enable transparent rendition of expenditure return in accordance with budgetary provisions.”

You Are On A Mission To Please Your Masters, Hands Off My Trial – Onnoghen Tells Danladi

All Is Set For The Fourth And Final Edition Of Bovi’s Man On Fire...

If You Have The Highest Number Of Votes, It Doesn’t Mean You Will Be...

MATTRESS.NG : A Platform That Aides Conducive And Affordable Mattress Supply