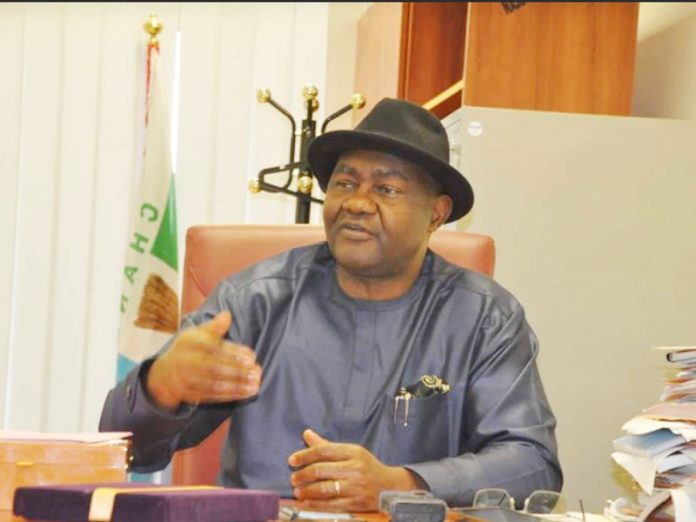 THE former senator representing Rivers South-East Senatorial District at the National Assembly, National Assembly Does Not Have The Powers To Summon Buhari Over Issues Of Insecurity – AGF, Malami Sen Magnus Abe, said he has not resolved to contest in the 2023 governorship elections in Rivers State.

This was as Rivers State students pleaded with him to show interest in the governorship contest in the state.

But Abe said at the moment he was still consulting with relevant stakeholders in the party and the state to know if he should take part in the election.

He made this disclosure in Port Harcourt on Monday at the official inauguration of the Progressive Students Network, a pressure group for students in the state, and the unveiling of Operations 10,000 students for Sen. Magnus Abe.

Abe, who is a chieftain of the All Progressives Congress, commended the group for the call, adding that the visit which was part of his consultations would add in shaping his decision.

Peacemaker Allegedly Stabbed To Death As Rivals Fight Over Girlfriend In...