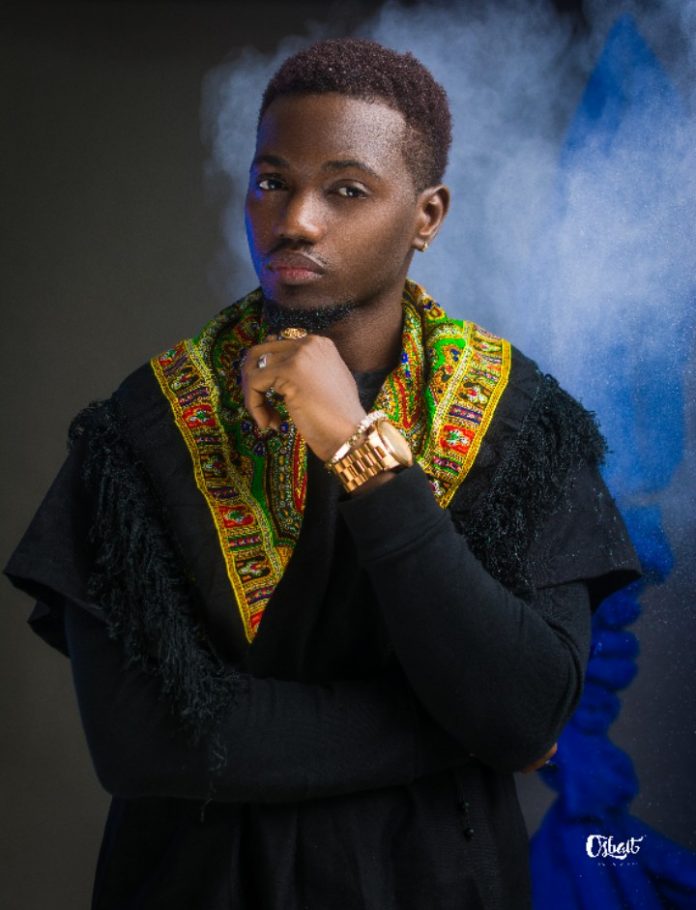 Having made a name for himself with his boyish look and rap skills in the Nigerian music industry where he enjoys a relative cult-following.

He holds the bragging rights as the first African act to be showcased on Trace Africa’s Zoom, his tribute song to Nelson Mandela “The Bridge” enjoyed aggressive rotation across major radio and television stations in Africa folowed by the release of his first official body of work, an EP titled”The Hurricane Season” released to critical acclaim in 2015 under the auspices of his erstwhile record label Magikal Entertainment, a sister company to Nigeria’s most consistent urban youth campus tabloid Acada Youth Magazine.

Braiin starred in the drama series “Changes” ,the movie “Jara”. afterwards, he played the role of the stubborn character Victor in Sotee Entertainment”s blockbuster movie “Omo Daddy” alongside Screen Goddess Sotayo herself,Antar Laniyan and a host of other Nollywood heavyweights.

Braiin effortlessly acted the stubborn character of the flick, younger brother who is envious of the giant strides being made by the elder sister who also doubles as the parent’s favourite child but deep down, he is a do-gooder with good intentions.

With the success of Omo Daddy, the mad rush for his face in movies has been overwhelming and Braiin is obviously taking it slow so the attention from Nollywood wont affect much of his music career as he promises to whet his fans appetite with new releases in due course. 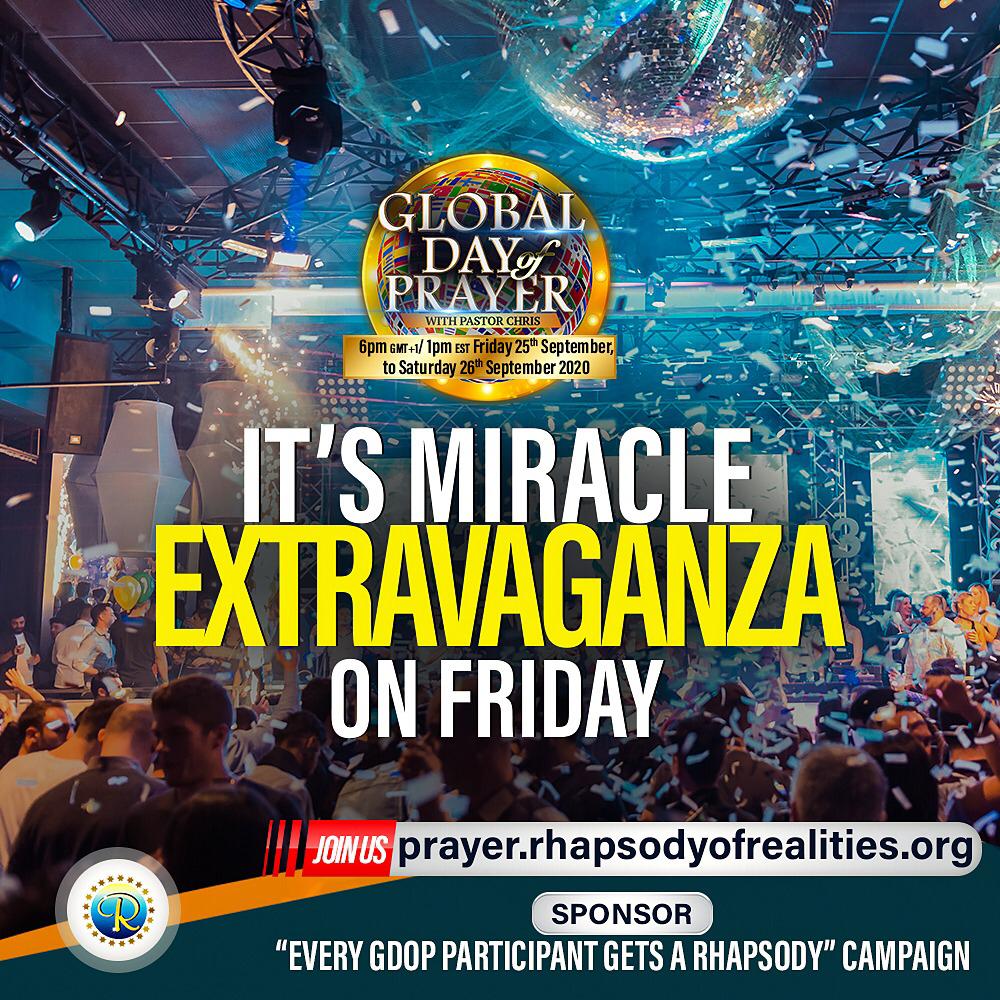 Most Men Don’t Believe I Am Single – Actress, Juliet Ibrahim

I Was Forced Into Comedy As An Actor – Charles Awurum