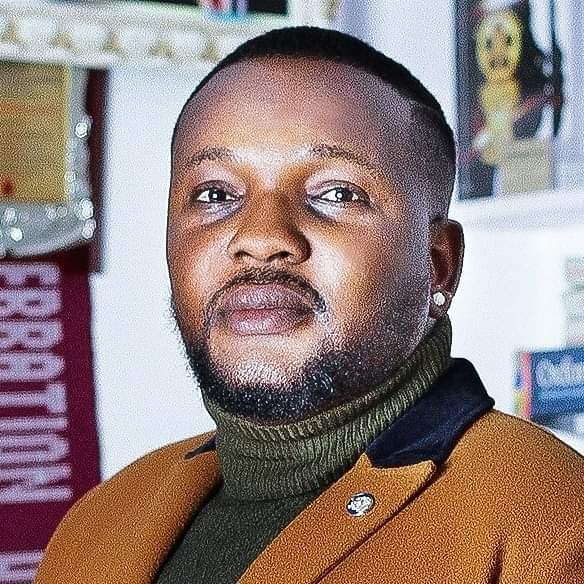 Nollywood Actor, Producer, Yomi Fabiyi has beg the general public, particularly fans of embattled comedy actor, Baba Ijesha to allow the police carry out an investigation on the alleged sexual abused against his fellow actor.

In an official statement sent to Zebra News, the Human Rights Ambassador and Founder of Break The Silence Foundation, cited the story of veteran comedian actor, Babatunde Omidina aka Baba Suwe as a case study, urging everyone to give investigation a chance. Below is his full statement;

For those asking for my reaction and thinking I am silent because it involves one of us. That is untrue. First and foremost, we belong to an association and they are investigating the matter in order to get the true picture of event and then act accordingly.

We are careful as individuals not to also comment because from the police statement, a CCTV footage was mentioned, the content not yet made public or seen by the representatives of our association or any close colleague to the best of my knowledge, the suspect has not been heard from directly or his representatives etc. 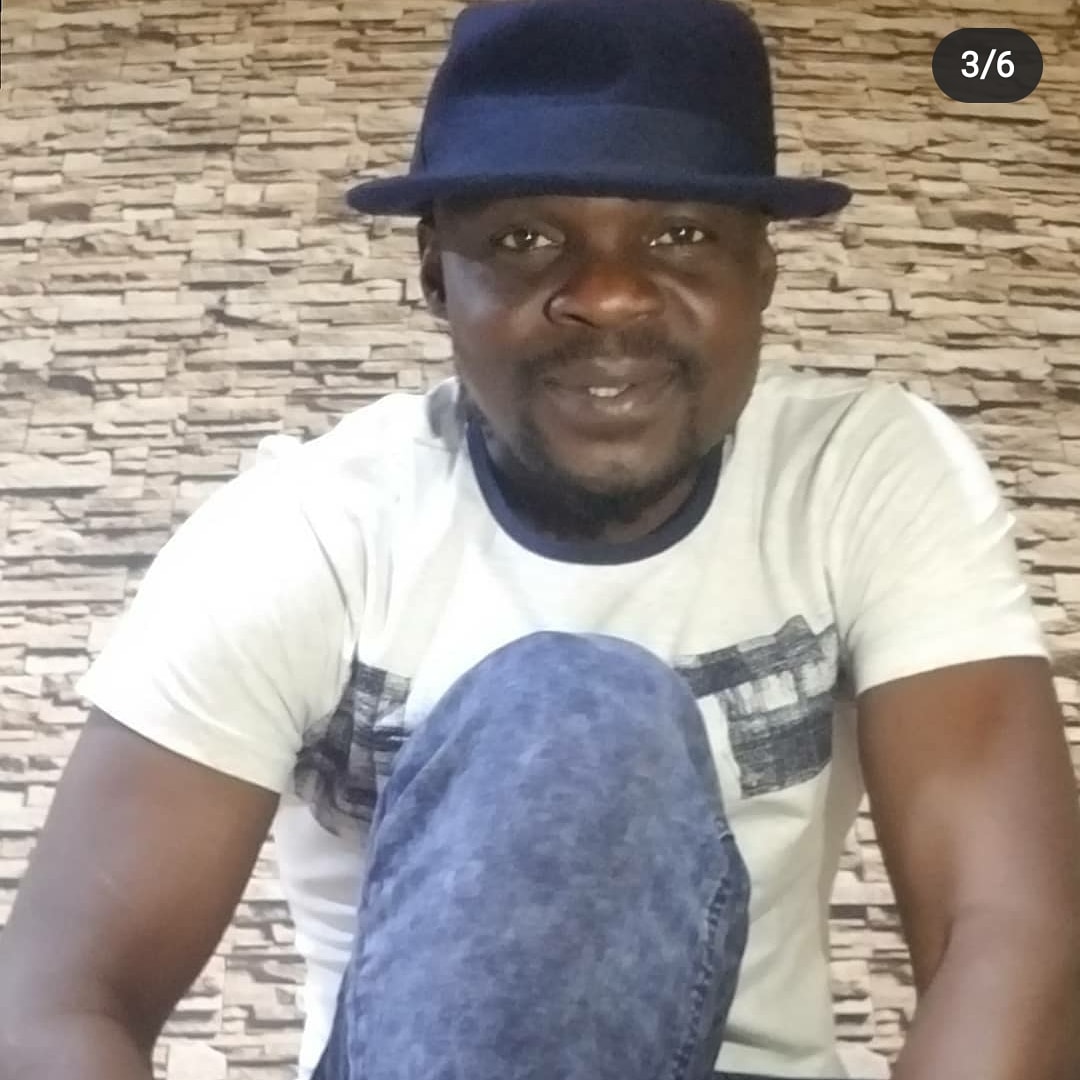 Lest we forget, many hurriedly condemned Baba Suwe on the drug issue due to the style of reportage, it was alleged he excreted 16wraps when NDLEA has no single pint of evidence from the day one of arrest or picture. We all know what happened after.

For many to cover up for their gaffes, some consoled themselves with narratives that he used jazz, some said he used connection etc. All these cannot help a society like ours. I hate to see innocent masses fight behind half-baked information or charades. The foundation of such society suffers, it raises horrible, uncivilised children and youths.

Except a clear cut open evidence, confession or trial with guilty verdict, it will be malicious and pre-mature for any or as colleagues to draw conclusions. Being famous come with a lot of responsibilities. Please understand and be patient.

Finally, child abuse, rape and sexual harassment are serious case and no artist or sane human being irrespective will condone or support such. However, it is better for majority in a society to be careful than sorry. I still have trust in the quality and honesty of our Detectives and Police Officers and will prosecute whoever is found on the other side of the law.

My prayers and thoughts are with all concerned in this case.

You Are Distracting Me – Buhari Tells NLC

Why I Have Three Children With Different Women – Highlife Singer, Flavour

Xenophobia: Evacuated Nigerians May Never Be Allow Back Into Our Country – South Africa

Why Eko Atlantic Deny Me Venue For My Concert – Davido