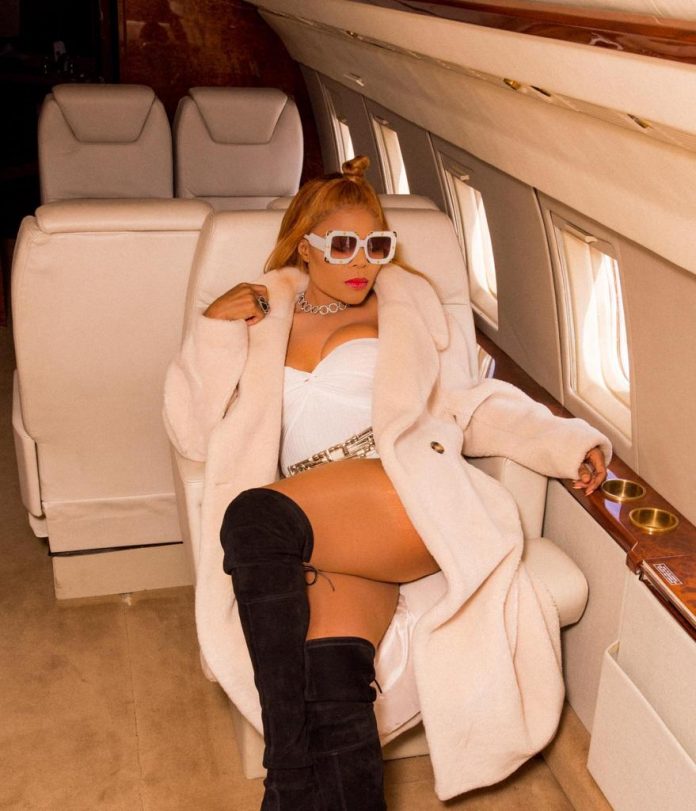 It was gathered that the photos where the tall, beautiful singer was seen enjoying life to the fullest on the sophisticated private jet was from the visuals to her latest song titled “TOMBER”. 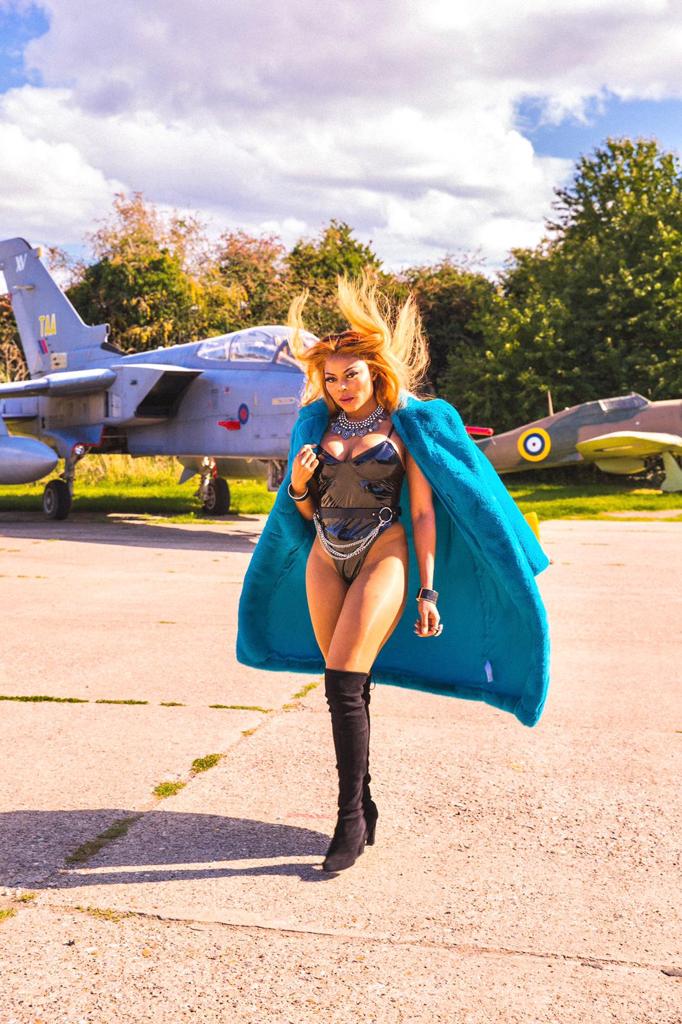 The very elaborate video which we heard cost many thousands of pounds, was shot in London by the very renowned Multi award winning video director SESAN who has also been the director behind great music videos of World stars like Beyoncé, Davido, Wizkid, Stephlondon, D’banj, Yemi Alade and lots more.

The talented International singer had earlier released amazing song “TOMBER” – a French word which means “FALL”- for you. 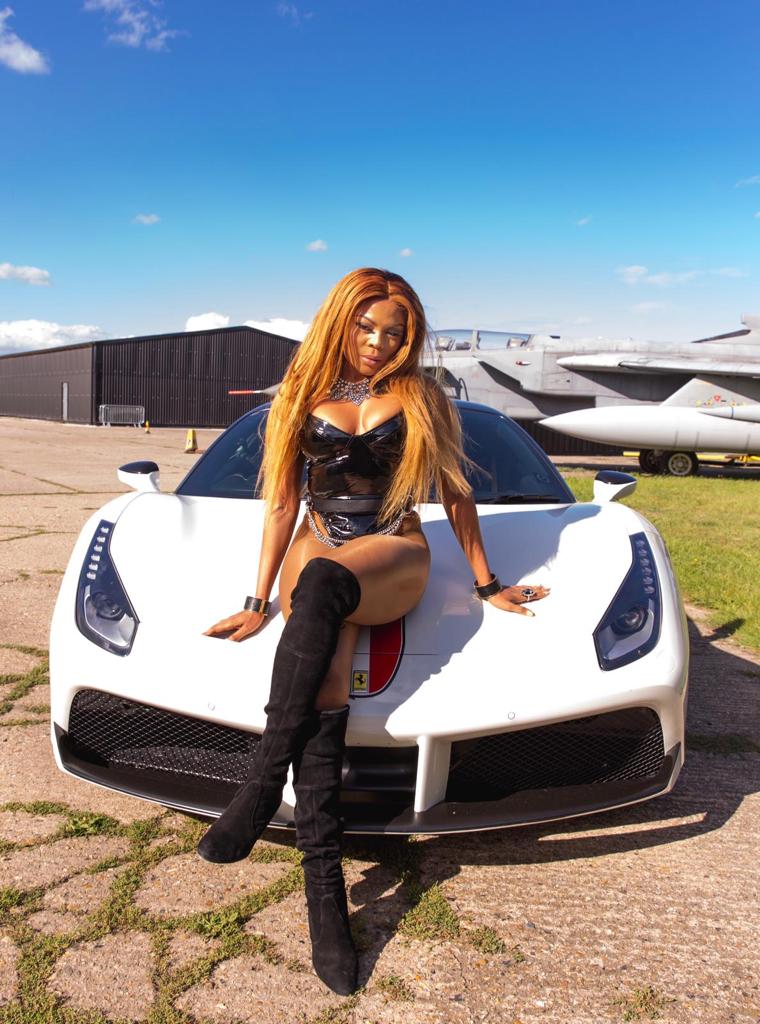 Ashley is a very unique and talented singer, energetic performer, song writer, and arguably the most electrifying female entertainer in the whole of Africa. 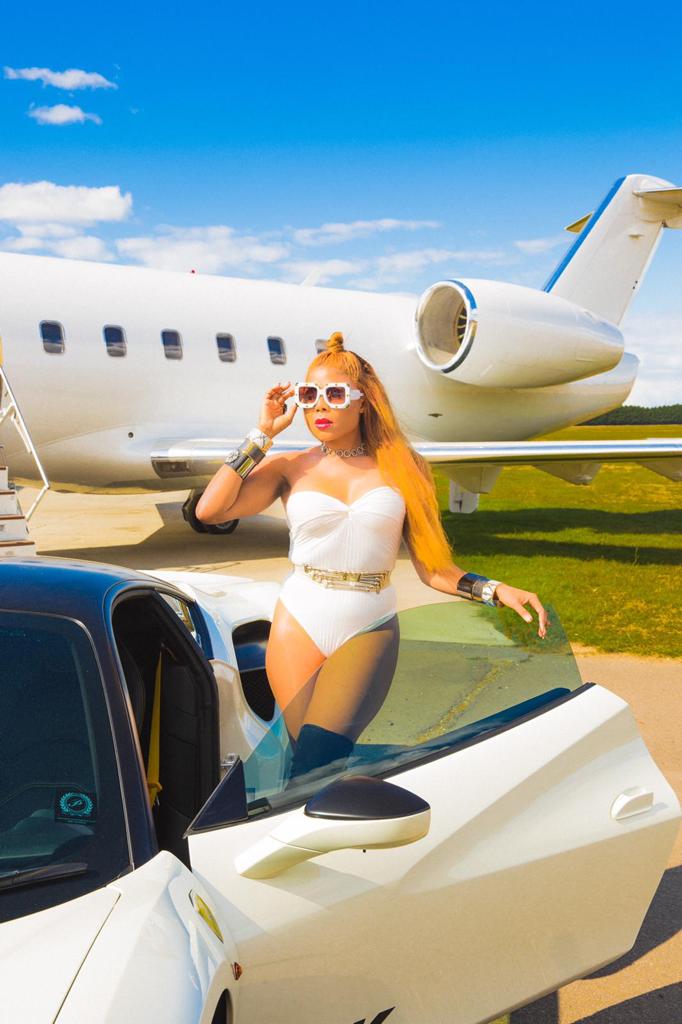 Obasanjo Warns Against Handover Of Nigeria To Thieves, Hooligans

I Am A Better Footballer Than Messi – Ronaldo

Here Are Four Nollywood Actors, Who Auditioned For 2019 Big Brother...