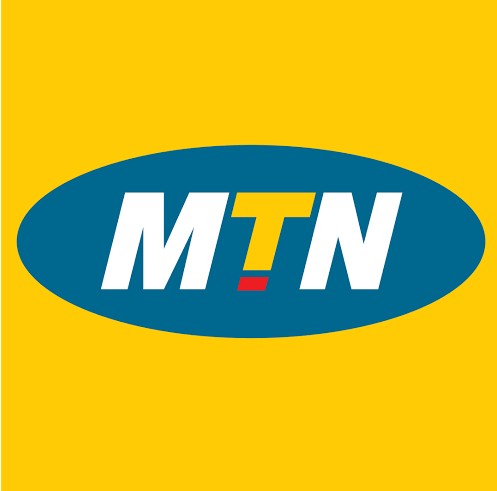 April 1 is celebrated as April Fools’ Day across the globe, a day notorious for funny, mischievous and sometimes, costly jokes. I had hoped the message I received from my bank was a joke. It was notifying me that MTN, the telecoms company I have been loyal to in over 18 years, has stopped me from recharging my phone directly from my bank account.
If you have known me since USSD services became a thing in Nigeria, you would know I have never bought a paper recharge card. Well, I did not read too much meaning into it, hoping by the end of the day it would turn out to be another April 1 joke. It never happened actually.
I decided to move on as a typical Nigerian would until I was deleting some old messages from my phone this afternoon. Then I realized MTN had been publicizing MoMo for a while followed by recharging through their chatbot, Zigi. Now I could connect the dots together. Our friendly telco company has decided to tamper with our wirings again.
Asides from forcing us to use Zigi and MoMo, MTN has also asked us or compelled if you like, to use MTN TopIt or the payment via card option on the MyMTN App. Not that I don’t have a card but why is our dear South African company doing this after the Nigeria Communications Commission (NCC) and the Central Bank of Nigeria (CBN) barely two weeks ago placed a flat rate of N6.98 per USSD transaction to be deducted by banks on behalf of telcos?
Isn’t this an attempt to strangle Nigerian establishments of funds rightly earned by partnership? I’m no economist but this will most likely affect funds gained by banks from USSD transactions. And to think MTN itself texted asking that I must now buy physical cards to recharge my phone. This is back to the 90s!
Not only is MTN, a South African company, trying to starve Nigerian institutions of funds, it is playing smart on the NCC and the CBN as well as stressing hapless customers like me. Not to forget that this move also starves its agents, SMEs, of the peanuts they were making from transactions.
I recognize that business has to be done shrewdly to stay afloat in this time of economic meltdown but if our government can forgive a company of an alleged $2 billion in unpaid taxes, do we as Nigerians not deserve to be considered before such brutish business decisions are made?
Another downside to this regulation or shall we say punch in the eye is that MTN decides that I must choose between the devil of buying card recharge cards, meaning I cannot make emergency purchases anymore without first looking for a shop and the deep blue sea of forcing me to download its MyMTN app. Doing the latter even comes with its own regulation, I must pay for whatever purchase using my debit card. This is hard to take! Very difficult to fathom.
As Nigerians, unfortunately, MTN’s rash decision may go unchallenged due to the usual perks of having friends in high places. There’s almost nothing ordinary citizens like me can do but speak out, we must! And if nothing happens, we must consider taking the sharp turn of changing our phone numbers. Until then, we keep keeping our fingers crossed.
Cletus Okoye, a tax consultant writes from Onitsha, Anambra State.

Hoodlums Throw Stones At Oshiomole At The APC Rally In Ogun