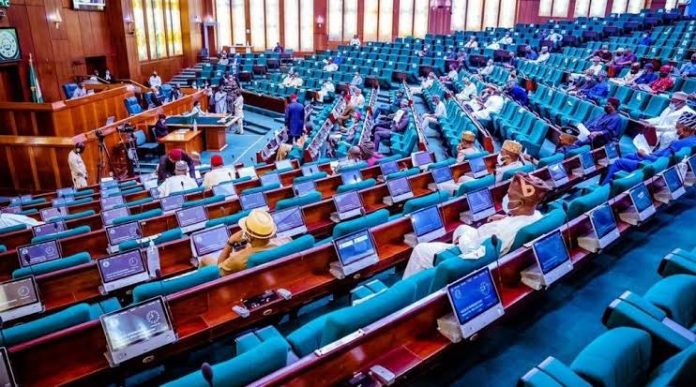 As a result of accomodating the interests of all states, the Nigeria Governors’ Forum has urged the lawmakers to review the National Water Resources Bill.

It was gathered that the forum made the call in a communiqué on Wednesday in Abuja signed by its Chairman and Governor of Ekiti State, Kayode Fayemi, after a teleconference meeting on Tuesday.

Fayemi said the reintroduced Bill did not adequately address the interests of the states and was inconsistent with the provisions of the Constitution.

He said the forum received presentations from the Minister of Agriculture and Rural Development, Dr Mohammad Abubakar, on the Livestock Productivity and Resilience Support Project – a six-year $500 million dollars World Bank programme.

The programme was aimed at improving the productivity, commercialisation and resilience of targeted livestock production systems in Nigeria.

Fayemi said the governors unanimously agreed to spearhead the programme in their states.

This, according to him was particularly in areas such as institutional and innovation systems strengthening, livestock value-chain enhancement, crisis prevention and conflict mitigation and project coordination.

Fayemi said the presentation was part of the consultative process in the development of the Federal Government’s fiscal policy.

It was also to share relevant macroeconomic and fiscal assumptions to help States prepare their Economic and Fiscal Update (EFU), FSP and Budget Policy Statement (BPS).

He said, “Following the presentation, governors had a robust discussion with priority given to the government’s response to the fallouts of the Russia-Ukraine war (including inflation and the rising food and nutrition crises).

“The continued impact of the petrol subsidy on the fiscal headroom of governments, implications of NNPC’s new transition on federation revenues.

“The widening divergence between the official and parallel market rate of the dollar on the currency.”

I Will Make My Income Public When I Assume Office –...

Face Masks: Protect Yourself From COVID-19 Or Face Another Lockdown –...