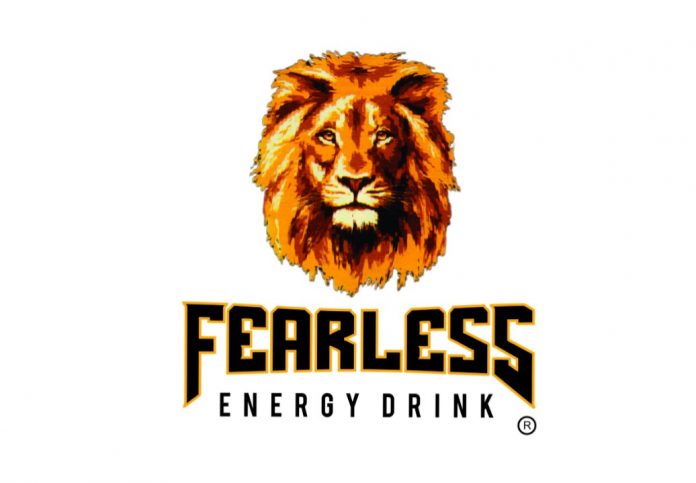 Team “Future of Dance” has emerged as the winner of the Afrobics dance competition of this year’s Felabration, in commemoration of the life and activities of the Late Afrobeat legend, Fela Anikulapo Kuti, proudly sponsored by Fearless energy drink produced by Rite Foods.

The team’s outstanding performance at the competition won them the cash prize of N1,000,000 (One Million Naira) after outwitting other 10 contestants who were also extolled for their excellent performance.

The selection of the winners was done at the Afrika Shrine in Ikeja, Lagos, the venue of this year’s Felabration, which will commence from October 11-17, with the theme “Viva Nigeria Viva Africa.”

The judges, which has Kunle Anikulapo-Kuti, one of Late Fela’s sons as a member, were overwhelmed with the beautiful dance steps of the winning team, while the audiences expressed their delight with a standing ovation.

Commenting on the competition, Kunle Anikulapo-Kuti, a member of the Felabration organizing committee, said Afrobics is a unique mix of African beats and dance tunes created by his father, Fela, and incorporated into the one-week event for more excitement.

On the sponsorship by Fearless energy drink, he stated that the brand is on the right trail, having made the right decision to make Felabration bigger and better.

In her remark, the Founder of Felabration, Yeni Anikulapo-Kuti, said the Afrobics dance contest was initiated to keep dance in people’s minds and would be held live next year, as it was restricted to video posts of contestants because of the coronavirus (COVID-19) pandemic.

On the support by the Fearless brand, the Managing Director of Rite Foods Limited, Mr. Seleem Adegunwa, explained that the market leader in the energy drink segment resonates with Fela’s positive energy of fearlessness, positivity, and can-do spirit.

The Rite Foods boss disclosed that the company’s contribution to Felabration this year will include a posthumous award for the late Afrobeat king, who made the nation proud globally with his unrivalled musical performance.

On her part, the Company’s Brand Manager, Boluwatife Adedugbe, posits that Rite Foods would use the entertainment platform to energize music lovers with the Fearless brand, which consists of the Fearless Classic and Fearless Red Berry, together with its leading products such as the 12 Bigi variants of carbonated soft drinks, Bigi Table water, and Rite sausages.

Other exciting programs for Felabration include Arts competition, schools’ debate with the topic “Covid 19 is a Blessing,” a Symposium themed “The National Question Devolution or Evolution” with the moderator/chairman, as Femi Falana, amongst prominent speakers like Senator Shehu Sani.

Celine Dion Returns To Canada To Kick Off World Tour