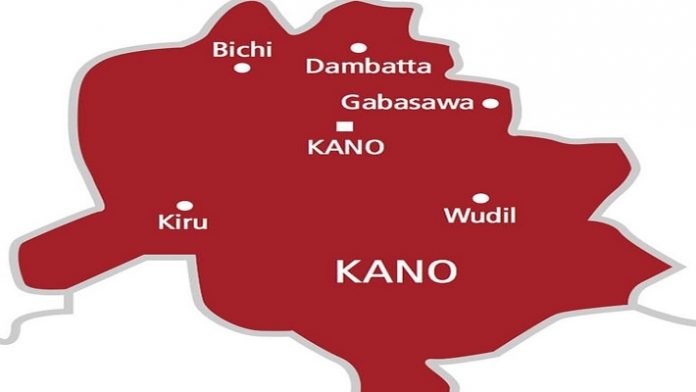 Two brothers have been killed in a sewage tank in Kano State.

The victims, Musa Abdullahi and Rabiu Abdullahi, aged 27 and 17 respectively, were pronounced dead on Saturday.

The Public Relations Officer for Kano State Fire Service, Saminu Abdullahi, who confirmed the incident in Kano on Sunday via a press statement, said the Service received a distress call from Na Musa Abdullahi sir Muhd that a toilet digger was trapped in a pit toilet while draining it.

He reported an incident at Sabon Gari Market, Layin Abacha, Fagge Local Government Area, when our men arrived at the scene, at about 20:47hrs, they discovered that two biological brothers were working in a public convenience pit toilet and were discovered trapped in a wide deep sock-away while draining the suck-away chamber.”

In the process, Musa Abdullahi, about 27 years old, was trapped inside, while his partner and brother, Abdullahi Rabiu, about 17 years old, made attempts to rescue his brother but he too, like his brother was unfortunately trapped in the soak-away inner chamber.

According to the statement, the fire fighters swung into action at the end of which they successfully rescued both brothers but they were unconscious and promptly rushed them to the Murtala Mohammed Specialist hospital, where on arrival, the Doctors on-call duty at the Emergency ward pronounced both brothers dead.

Meanwhile, the remains of both victims have been handed over to one Inspector Abubakar Alhassan of Sabon Gari Police Division to trace and hand over to their immediate family.

READ ALSO:  Lagos And Kano Are The Major Sources Of COVID-19 In Plateau, Commissioner Cries Out

The cause of the incident was attributable to a high degree of temperature and lack of oxygen inside the soakaway pit.

I Spent Nights At Our Borders To Protect Cross River Against...