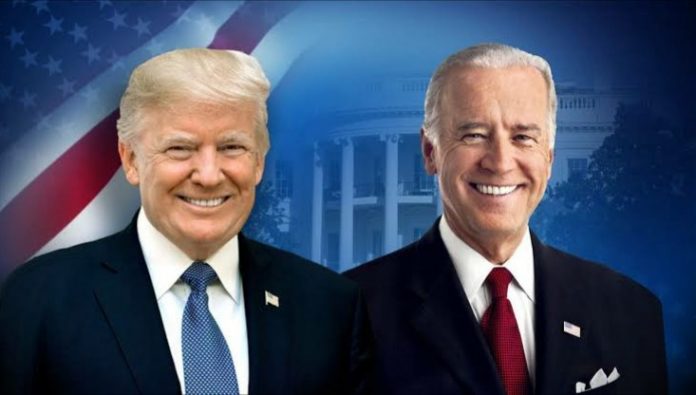 The 74-year-old Republican candidate, who lost his re-election bid, also declined to say if he would attend Biden’s inauguration next year, as is the custom for an outgoing president. “I’ll be honest, I know the answer, but I just don’t want to say it yet,” he said, adding that it is “not right” that Biden has begun picking a cabinet.

Trump fielded questions from reporters on Thursday for the first time since his election defeat, speaking at the White House after a Thanksgiving teleconference with members of the military.

When asked by reporter gathered at the White House’s diplomatic room if he would physically leave the building should the Electoral College affirms Biden’s victory, Trump replied, “certainly I will, and you know that.” But he swiftly maintained that there was “massive fraud and massive rigging” in the election, insisting that the court cases challenging the election outcome will continue.

Trump was further pressed on whether he would ever acknowledge defeat but said it would “be a very hard thing to concede,” even if the Electoral College confirms Biden’s victory. “If they do, they’ve made a mistake,” he said. “This election was a fraud.”

He, however, declined to say if he would seek the presidency again in 2024, as has been widely rumoured. “I don’t want to talk about 2024 yet,” he replied.

Zebra News had earlier reported that major world leaders including those from China, United Kingdom, France, Canada, Germany and other European as well as African States congratulated Biden and his vice-president-elect, Kamala Harris, after US cable networks projected the two winners of the keenly contested election.

US Presidential Election: Joe Biden to Pick His Running Mate Next...