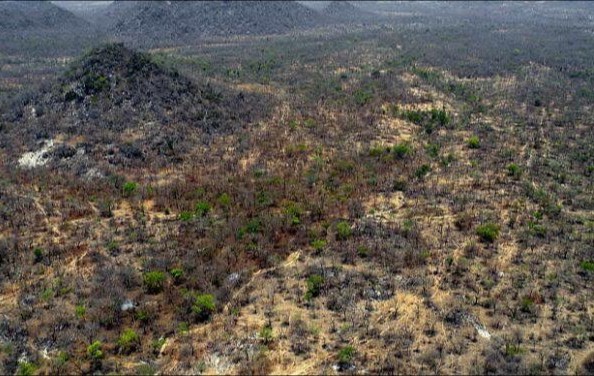 The Nigerian Air Force has reportedly killed many insurgents during airstrikes on the Sambisa Forest in Borno State. The Defence Headquarters said air interdiction missions carried out by the Air Task Force of Operation Lafiya Dole have continued to deal decisive blows on the terrorist elements in the North-East.

The DHQ spokesman, Maj. Gen. John Enenche, in a statement on Tuesday, said the NAF jets bombed “the ‘S’ region in the heart of the Sambisa Forest” on Monday. The statement was titled, ‘Air Task Force destroys hideout, neutralises several terrorists in Sambisa Forest, Borno State.’

It stated,“The NAF attack aircraft engaged the target area in successive passes, leading to the destruction of some of their structures and logistics stores, including a suspected anti-aircraft gun station as the terrorists fired at the NAF aircraft. Several insurgents were also neutralised in the process.”A 53-second footage showed the aircraft dropping bombs on the target location.

Make-up Artist Dies After Vomiting Blood at her birthday Party in...