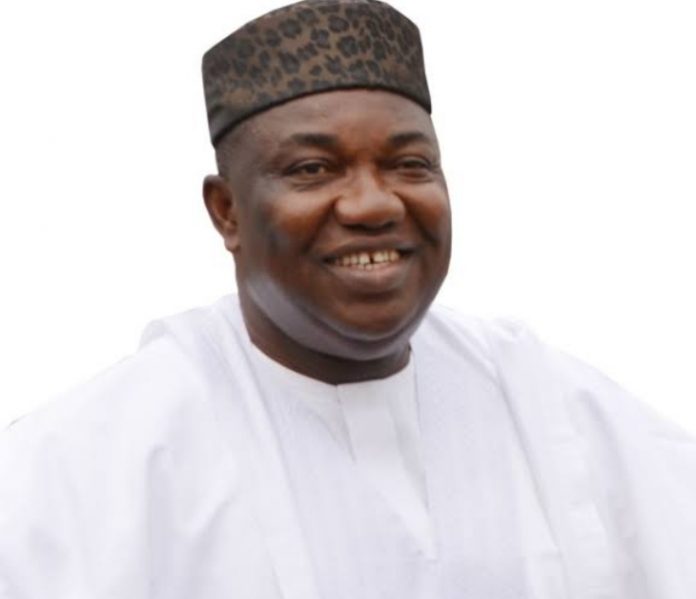 It is true that humans wants are insatiable. The means to satisfy them is limited due to paucity of fund and lean resources. This is natural and the reality of economics of life and wants.

In Enugu North Senatorial zone (Nsukka ) narcissists have grown in leaps and bounds since their brother, Rt. Hon. Dr. Ifeanyi Ugwuanyi became Governor of Enugu State in 20I5 amidst daunting challenges occasioned by the sudden crash in the price of crude oil that drastically affected government’s revenue and economy.

Their sense of entitlements and expectations, without considering the availability of funds and consequences of their actions is shocking and baffling. That is why they are not appreciative or enthusiastic of Governor Ugwuanyi’s giant strides in Enugu state, especially in Enugu North Senatorial zone, where his footprints are visible and daring.

They are among the professionals, academics and illiterates. They are few in number and known. They have no political base or value. They are very sadistic, envious, jealous and antagonistic of Governor Ugwuanyi and anybody associated with him other than them. They are vicious enemies within.

They are social media bandits and tigers. They are selfish, greedy and desperate. They have it- must- be attitude and mentality. They lack character and have no trackrecord or sense of fulfillment. They are not appreciate of anything unless it favours them or they are the one that did it.

They are experts in everything and novices in everything. They are niether altruists nor patriots. They are cynics and skeptics.They are embittered, embattled and enraged. They are fastidious. They are always dismissive and cynically critical of Ugwuanyi and other people’s efforts or achievements.

Ugwuanyi’s predecessors and political enemies are their heroes and models.

This is even when Ugwuanyi has done in his Senatorial zone more than what his predecessors did in their places. They are still not contented or satisfied or at least appreciative. They have been shamed and named by Governor Ugwuanyi in Enugu North zone, without raising hand or making noise.

They are serial and bad losers. Ahead of 2023 general elections and having lost woefully in the primaries, they are all over social media platforms fuming, licking their wounds and gnashing their tooth.

There are alternative political platforms for them, but they lack capacity to make headway. That is why they are angrily obsessed with writing and talking about Ugwuanyi’s government in badlight at all times even at its twilight.

What a shame to narcissists of no means, value or base in Enugu North Senatorial zone.

I Have Always Seen Nigeria as a Country Where Everyone Should...