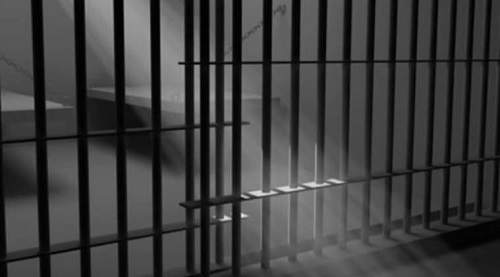 Operatives of the National Agency for the Prohibition of Trafficking in Persons have arrested a 51-year-old civil engineer, Oluwadare Adesanmi, for allegedly raping and impregnating his 15-year-old housemaid in the Dutse area of the Federal Capital Territory.

It was learnt that Adesanmi, who hails from Ondo State, was arrested by operatives following a tip-off.

According to NAPTIP in a statement on Thursday, the victim is a Junior Secondary School pupil of a government school in the Dutse area.

She was brought to the house by Adesanmi two years ago and she had been living with the family in a one-bedroom apartment before the incident.

The victim told NAPTIP operatives that Adesanmi allegedly raped her on two occasions in the sitting room where she slept.

The teenager added that on the two occasions, he allegedly threatened to deal with her if she talked to anyone about it.

The statement read in part, “The first occasion of rape was when the man’s wife travelled and he sneaked into the sitting room and raped her after covering her mouth so that she would not shout. That was the day he deflowered the girl.

“The matter came into the open when one of the teachers in the victim’s school noticed some changes in the girl’s body and took her to a hospital. A pregnancy test was thereafter done and it came out positive.

“Upon interrogation, the suspect confessed, but claimed that he slept with her only once.”

The Director General, NAPTIP, Julie Okah-Donli, who confirmed the arrest, said the suspect would be arraigned in court after the completion of investigation.

She said, “It is sad looking at the increase in cases of sexual abuse and molestation of children across the country, particularly the female child. We warn that NAPTIP shall henceforth hold parents of such children used as housemaids responsible.

“From all indications, it is the parents that often give them out to those sexually famished individuals, thereby jeopardising the future of such children in the process.”

Messi Wants Neymar Back From PSG To Barcelona