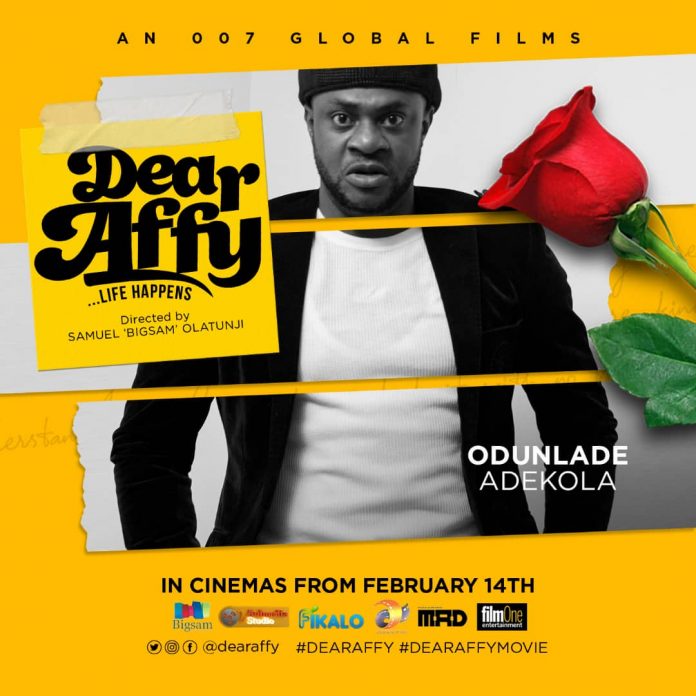 With just 25 days left to the premiere the much-anticipated movie ‘Dear affy’, Movie director, Samuel Olatunji is popularly known as ‘Bigsam’ has unveiled new character posters for the casts of the movie ‘Dear Affy’.’ 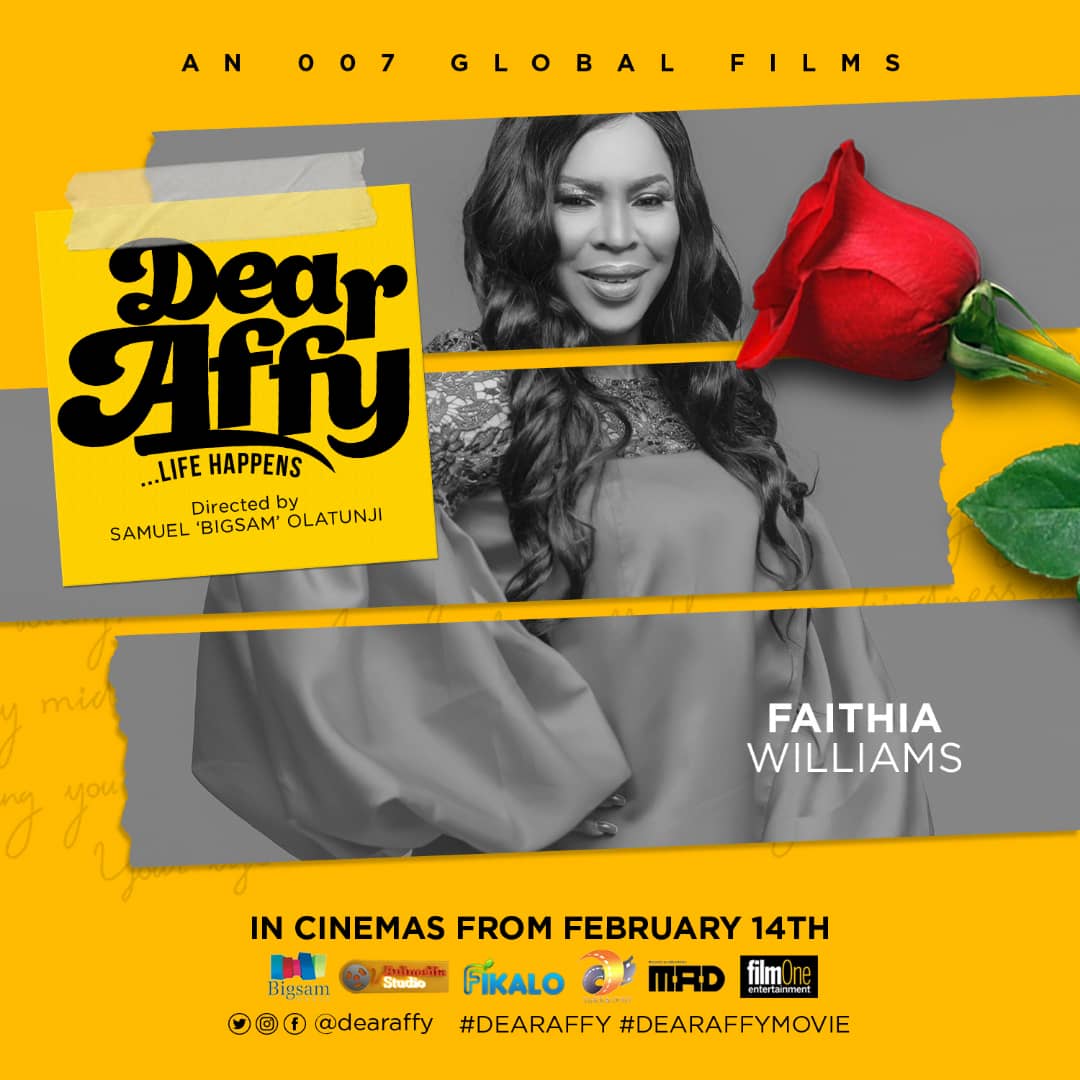 The new posters which he described as ‘‘bedazzling and captivating in unique ways’’ was revealed through the ‘Dear Affy’s Instagram page on Tuesday, 21st of January 2020 and will immediately subsequently be up on all other social media platforms online. 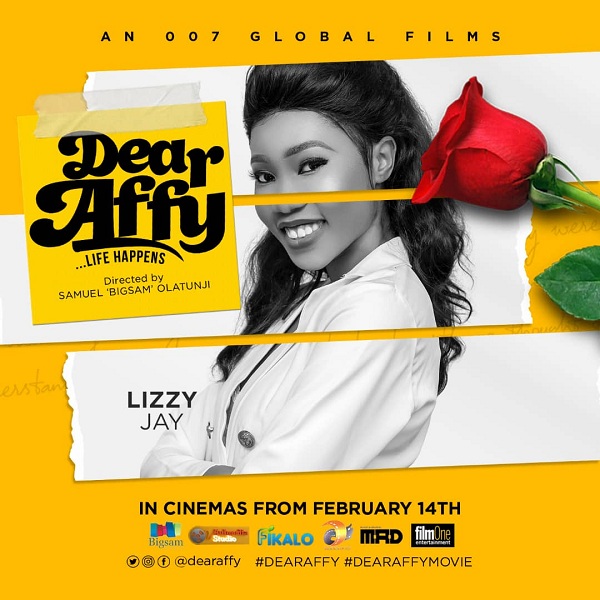 Much to the excitement of fans and well-wishers of ‘dear affy”, the new posters will feature prominent casts and stars of the movie like the talented musician and entertainer, Teni entertainer, who recently received the award for the best new artist. The ‘billionaire song” crooner plays the role of ‘little angel’ in the movie, ‘dear affy’ much to the delight of her fans and supporters. 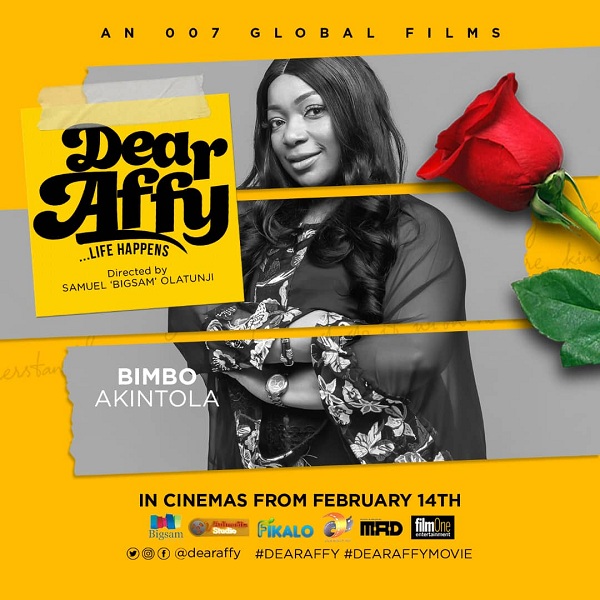 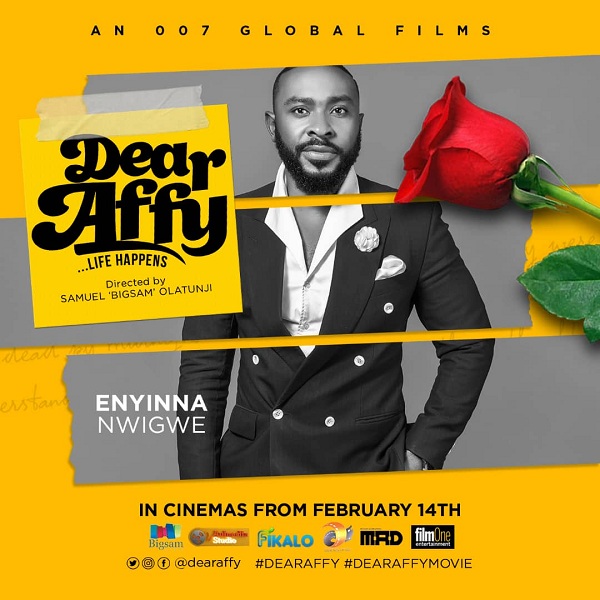 Bigsam also added “The movie ‘dear affy’ is gradually shaping up to be one of the biggest movies of the year in the movie industry and I am proud of all movie casts and how they interpreted their various roles and as for these new posters, they are extremely pleasurable to the eyes and I expect everyone to be as thrilled and excited as I am about these posters! Everyone will love it!’’ 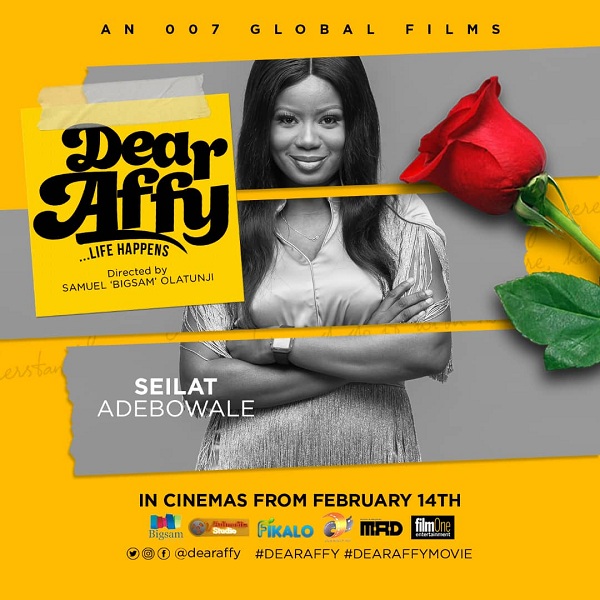 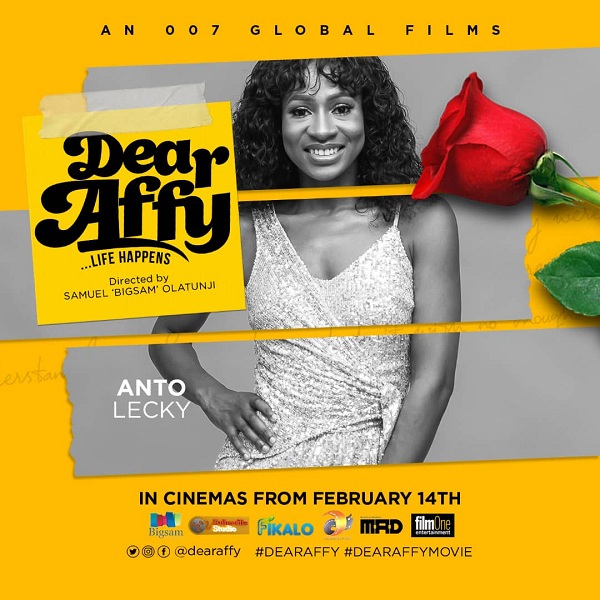 Politicians Are The Greatest Enemies Of Democracy – Imo REC

I’m Worried About The Future Of Nigeria – Actress, Kemi Afolabi

I Can Open My Legs For A Man The First Time...

The 2019 Edition Of The Del-York Creative Academy Kicks Off In...