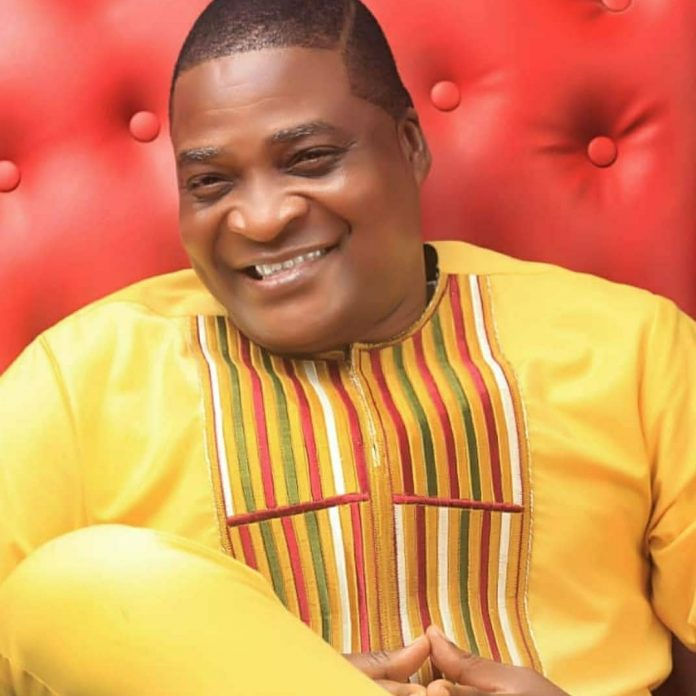 Long time Nigerian Actor, Producer and Director, Femi Durojaiye has announced the release of his two new movies, “The Donor” And “Happenstance”. In a statement signed and exclusively sent to Zebra News, Durojaiye while assuring fans of an exciting 2022 hinted also hinted on introducing some young stars in the movie.

“I will be releasing two of my latest movies this year for my fans in Nigeria and those in the diaspora. The movies are “The Donor” and “Happenstance”. Both films have a central theme of the power of love to conquer all things, despite harrowing betrayals, wicked lies and gigantic double-crosses.” Durojaiye hinted.

Speaking on some of the cast, He said, “The Movies starrs the creme de la creme of Nigerian actors such as Jide Kosoko, Femi Branch, Yvonne Jegede, Mary Lazarus, Bimpe Oyemade, Okey Uzoeshi, Femi Durojaiye, Rykardo Agboh, Chinyere Wilfred etc. It also starrs several subscribers to my novel platform for talents, Project 100 – Beyond Acting, an exciting platform that gives new actors a fantastic opportunity to act alongside Nollywood Stars, among other benefits”.

“In the movie, I introduced two fast rising stars, they played lead and sublead roles in the two movies. they are Isabella Black-Briggs, Abidemi Adewoyin, Victor Inyang and Sophia Babs-Landa. The Movies were directed by the experienced trio of Saheed Apanpa, Tunde Olaoye and Best Okoduwa. In 2022, I will be frequenting location to shoot more movies and other digital contents for the my teeming fans” he hinted.

Northern Children Now Depend On Crime To Survive – Arewa Consultative...