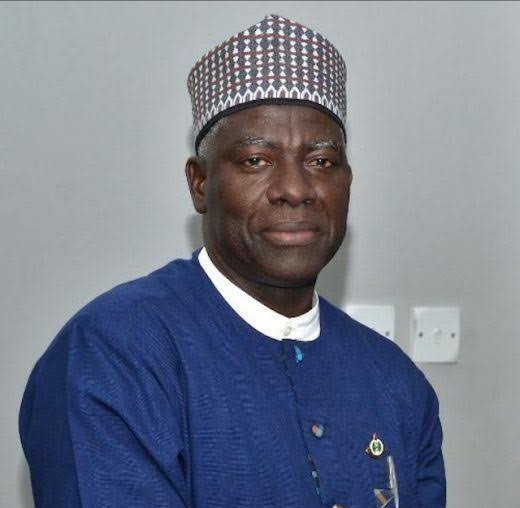 For demanding better conditions of service and regularisation of their appointment, the Department of State Services has sacked 140 teachers and other staff members of its Community Staff Schools, Asokoro, Abuja.

The service also shut down the institution and directed the 1,800 pupils in the nursery/primary and secondary classes to stay at home for two weeks. According to Punch, who visited the school on Wednesday, the reporter was informed by a private security guard at the gate that all the pupils had been sent away pending the engagement of new teachers by the authorities.

Findings indicate that the primary school commenced pupil enrolment in 1992/93, while the secondary classes took off in 1998. Trouble began when the teachers demanded the regularisation of their appointment and an increase in their salaries and other emoluments following increase in the school tuition.

In response, the authorities issued a letter of disengagement to the workers, including the principal and other administrative officials. Before the face-off, the fee for the nursery and primary classes was increased from N25,000 to N35,000 for children and wards of the rank and file, while children of senior DSS officers were required to pay N45,000 up from N35,000 per term.

For children of civilians, the tuition was increased from N45,000 to N60,000. The tuition for secondary school classes was increased from 35,000 to 45,000 for children and wards of the rank and file, while officers’ children were asked to pay N60,000 up from 40,000. Students who did not fall in either of the categories will pay N90,000 from N70,000. Other sundry charges were also said to have been increased.

However, in the letter of disengagement dated November 2, 2020, signed by the Executive Secretary, CSSA, M. Onyilo, the DSS hinged its decision to sack the school staff on poor financial situation brought about by the effect of the COVID-19 pandemic on the nation’s economy.

The letter titled, ‘Disengagement from the service of Community Staff Schools, Asokoro,’ reads partly, “Due to the effect of COVID-19 on the Nigerian economy vis-a-vis the crippling financial situation of the school, I am directed to convey the Director-General, State Services/Proprietor’s approval to disengage you from the services of the school with effect from 3rd November 2020.”

A worker in the school, who pleaded not to be named, accused the management of denying the staff their due benefits, adding that the workers were being paid half salary despite the hike in school fees.

He explained that the workers had in 2018 dragged the school management to the National Industrial Court to regularise the appointment of the teaching and non-teaching staff, adding that the DSS failed to obey the court judgment.

He said, “When we got tired of their stories, we went to the National Industrial Court and won but they challenged the ruling at the Appeal Court and the court upheld the judgment of the industrial court in our favour in 2018. Our demand is that they should regularise our appointment so that our jobs can be secured.”

It was gathered that the management to obey the order, and the aggrieved workers then embarked on a peaceful demonstration on the school premises. They were, however, forcefully dispersed by armed DSS operatives.

Another worker said, “During the COVID-19 (lockdown), they paid us half salaries. The school was not in session and parents were not paying but now that we have resumed, they still told us it is either we accept half salary or wait for them to gather school fees so they can pay our full salary.

“They are also saying that even if they paid us the full salary, they would not settle the balance of the half salaries and we would not be paid leave grant. They also reviewed the condition of service and still reduced our October salary despite increasing school fees.”The DSS spokesman, Peter Afunanya, has yet to respond to inquiries on the sacking of the workers.

Why Omotola Refuses To Congratulate Genevieve Nnaji For Lionheart

I’ll Contest on the Platform of APC – Obaseki Declares