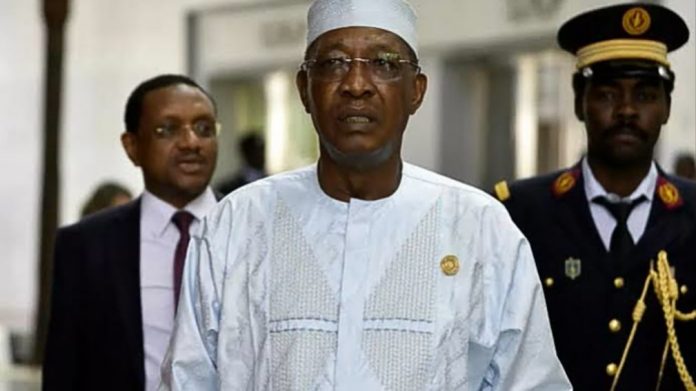 Idris Déby Itno, son of the late President Idriss Déby of Chad, has been named the new leader of the country.

The 37-year-old son army general was appointed to lead the military council after his father was killed by rebel forces.

The late Chadian president was confirmed dead on Tuesday after he sustained injuries in a fight with the rebels over the weekend.

READ ALSO:  REVEALED: Why President Buhari Fired Adamu as IGP, While He Was Still in Imo State

It Will Be Hard For My Son To Be Greater Than Me – Christiano...