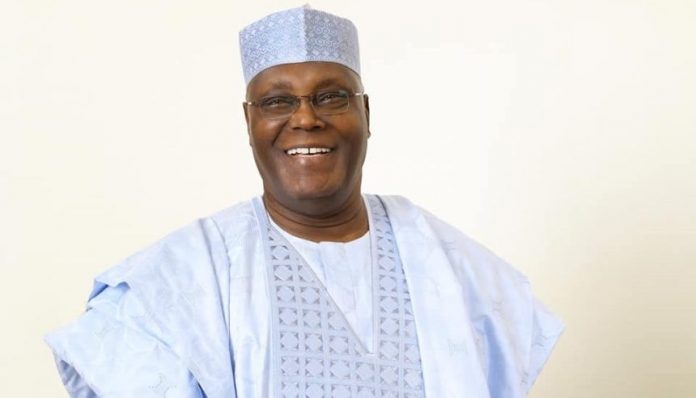 He also called on the president to release the report of the probe panel that investigated alleged corruption in arms procurement in the military from 2007 to 2015.

Atiku made the call in a statement issued on Sunday by Phrank Shaibu, his special assistant on public communications.

He was speaking in reaction to the recent Boko Haram attacks on the military in Borno state and parts of the Lake Chad Basin.

Atiku told Buhari that the said report could be released unofficially if “further attempts were made to silence members of the committee or those with knowledge of the massive corruption which took place and is still taking in time”.

‘‘There is no gainsaying that Buhari has got his priorities wrong and has acted in a manner that suggests total disregard for human lives,” the statement read.

“Or how else does one explain a situation where citizens, including security agents, are being hacked down daily by the Boko Haram insurgents and all the government is doing is to waste time and resources on an undeserving re-election bid?’’

Atiku said if Buhari had spent half of the resources devoted to his re-election bid on the Boko Haram crisis, “it would have been resolved and hundreds of precious lives would have been saved”.

He also urged him to probe reported “massive” corruption in the purchase of defense equipment and consumables, including the feeding of troops.

READ ALSO:  "I Have A Very Powerful Name" - Says Popular Ghanaian Broadcaster As She Reveals Plans For African Youths

BREAKING: None of my Ministers is Allow to Travel until Coronavirus...

We Won’t Give Out Our Land For Ranching — South East...