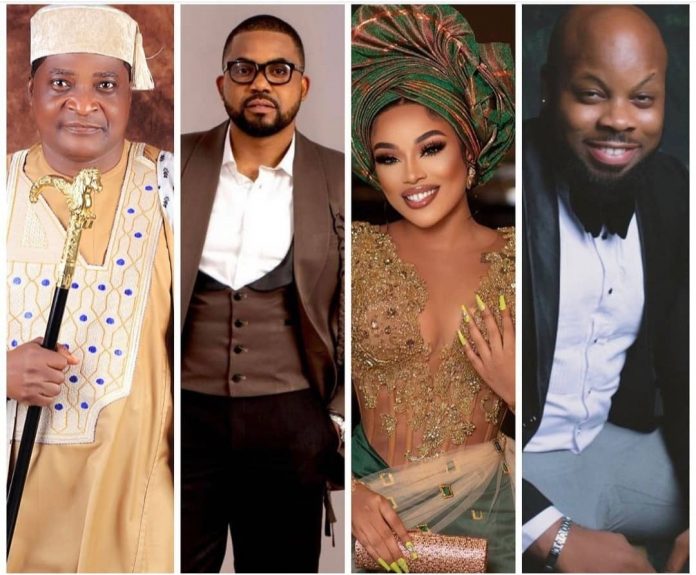 Veteran Nollywood actor and movie producer, Femi Durojaiye has announced a new movie, titled “Retrieval”. The movie which starred some known faces in Nollywood is the third of his Project 100 – Beyond Acting subscription platform.

In an exclusive interview with Zebra News, Durojaiye while hinting on the synopsis of the story, revealed that the commencement of a fourth movie is underway, he also list some of the actors and actresses in the movie.

“This is a must watch movie for everyone, especially people who wants to see good movie with good storyline and acting. A Romantic Thriller flick that examined all the nasty fall-outs when love is procured for the wrong reasons. It is currently in post production. It was directed by ace Director, Saheed Apanpa, one of the best hands in Nollywood” He hinted.

According to the the talented actor, a Closed casting for “Retrieval” which took place in Lagos on 9th September 2022 was strictly for Project 100 subscribers. As usual, preparation to shoot the 4th Movie has since commenced. Femi Durojaiye’s 2nd Movie “HAPPENSTANCE” is currently screening on Dstv Showcase.

Recall that, Femi Durojaiye had launched a platform for aspiring actors and actresses to help discover their talent and find their feet in the competitive Nigerian movie industry.

This Is Why Canada Denied Air peace From Evacuating Nigerians – Minister

Photos From Government Girls Secondary School, Jangebe, Zamfara State Where Over 300 Girls Were...

Why I Find It Easy To Cry In Movies – Adesua Etomi

You Will Die A Miserable Death – Tonto Dike Cursed Her...