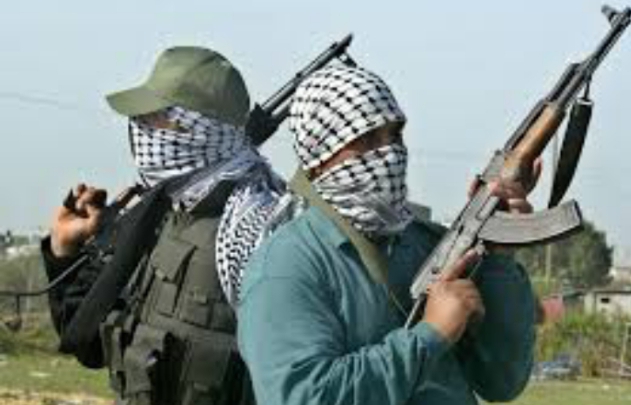 The supervisor of a farm belonging to the late former Governor Adebayo Alao-Akala of Oyo State, Christopher Bakare, has been abducted by some gun-wielding kidnappers.

Bakare was reportedly abducted around 7pm on Saturday by hoodlums suspected to be Fulani herdsmen.

A source close to the farm told journalists on Tuesday that the kidnappers had since contacted the family and demanded that N100m ransom be paid to secure the release of their captive.

The source said the incident had been reported to the police and the police told them that they were working to ensure his release.

He said, “The matter was reported to the police and we have been trying to negotiate with them even though the police had been informed.

“We informed the Police Area Command in Ogbomoso about the incident and we hope he will be freed soon.”

The PPRO said, “The incident is under investigation and close monitoring. Updates would be provided accordingly.”

Recall that some youths in Ogbomoso on the platform ofOgbomoso Community Youth Forum led by the President, Rev’d Peter Olaleye and Secretary, Idowu Adeniji, recently in a communique lamented the worsening insecurity in the town and called on Governor Seyi Makinde to ensure that security in the area was beefed up.

The communique read, “Farmers and people generally cannot venture out into their farms again due to fear of falling victims to these ruthless bandits.

“Our people can’t take laws into their hands as law-abiding citizens but the limitation imposed on government’s security agents is worrisome.

“The Amotekun corps, an initiative of South West states to improve the security architecture is also impeded by its operatives’ inability to bear arms. Where therefore do we go from here?

“The marauders seem to have succeeded in keeping people away from their farms; they are now turning to keeping us from worship centres.”