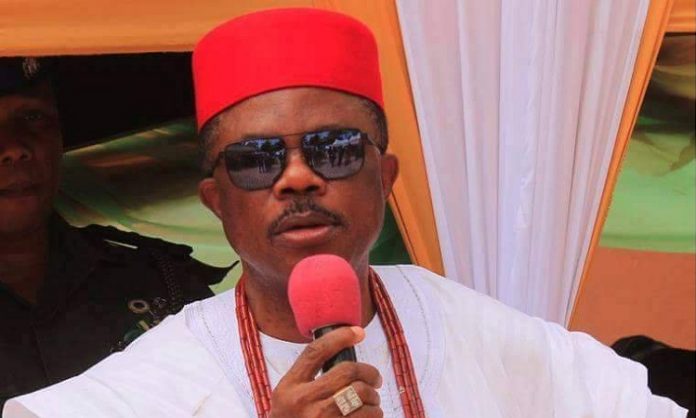 Governor Willie Obiano of Anambra state has barred army and police officers from using motorcycles, as a way of checking any form of abuse on the ban on commercial motorcyclists, which takes effect from Sunday.

The state Commissioner for Transport, Uchenna Okafor, who disclosed this, said the move was to forestall abuse on the ban as was with the previous restriction on various streets, which saw uniformed men taking advantage to ply restricted routes.

Okafor said:“The ban on motorcycle operators is total. There will be no exceptions. We’ve met with the police and army authorities, and made it clear that their personnel won’t be allowed to ride motorcycles in the areas affected by the ban.

“We are not exempting anybody. It’s total and comprehensive. By July 1, no Okada will be seen on any road in Awka and Onitsha areas. It’s total.” He said that by the ban on motorcycle operators in the state, over “1,000 thieves” would be weeded out.

‘Many stranded’ as tanker explodes on Lagos-Ibadan expressway

NNPC To Take Over Operation Of OML 11 From Shell