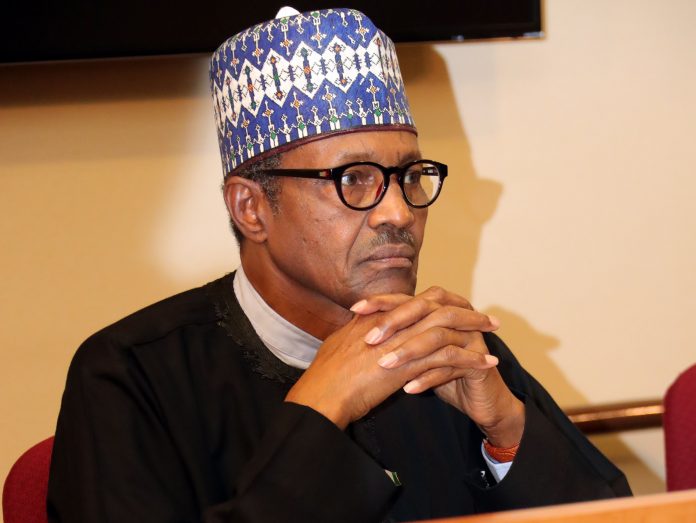 In 2014, president Muhammadu Buhari said he took a UCLES exam. In 2018, this has changed to WASC.

A WAEC official presented an “attestation” certificate to President Buhari ostensibly relating to his school leaving exam in 1961. This certificate is fake. This is the second time a fake certificate would be presented to fool Nigerian voters.

Recall that, in 2014, Katsina Secondary School presented the facsimile of PMB’s WASC issued by University of Cambridge Local Examinations Syndicate, UCLES. Nigerians wrote to UCLES to confirm if it conducted exams in northern Nigeria in 1961. It did. It further confirmed that 152 candidates sat for the exam from northern Nigeria in 1961. However, it declined to comment on PMB’s result because of the legal bar placed by the UK Data Act.

WAEC was established in 1951. However, it did not conduct exams in northern Nigeria for some time because the northern Nigerian regional government opted for exams conducted by UCLES. This arrangement continued after independence and ended shortly after the constitutional regional government was broken up. This means PMB could not have taken a WAEC exam in the north in 1961.

So, how come WAEC is now issuing an “attestation” certificate to PMB for an exam it never conducted? Nigerians should not be fooled. This so-called certificate is fake.

Just imagine! Grown up men are rejoicing over a school-leaving certificate. These are desperate times for the APC. The mask of integrity has finally been thrown into the dustbin. It is now 419 all the way.

Femi Aribisala is a famous pastor, an unflinching activist and renowned public analyst from Lagos Nigeria.

The Time To Join APC Is Now, Not When You Die...

Your Continuous Borrowings Will Plunge Nigeria Into Trouble – Expert Warns...