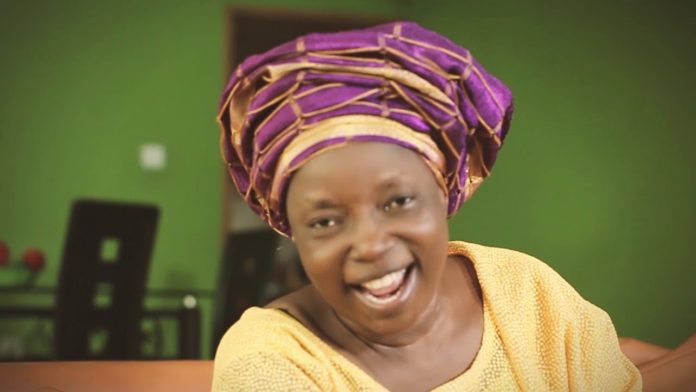 Epe, Lagos State will on July 7, come alive, as popular gospel minister, Evangelist Dunni Olanrewaju (a.k.a Opelope Anointing), will lead other dignitaries to the town, as part of the activities making the 8th year of the Opelope Anointing Foundation (OAF), targeted at giving back to the society, especially the underprivileged.

The two-day event, which will feature the inauguration of the Opelope Anointing Fans Club, Epe chapter, on July 6, would be graced by the Lagos State governor, Mr Akinwunmi Ambode and his wife, Bolanle as the special guest of honour and chairperson of the day respectively.

According to the musician, other notable gospel musicians such as Evangelist Esather Igbekele, Biyi Samuel, and Seyi Lewis will perform at the event. It was gathered that the highpoint of the event will be the charity programme where the people of Epe with benefit free healthcare services, free drugs and eye test, free glasses and windows, as well as supports for the underprivileged.

Opelope Anointing noted that the initiative was a platform designed to touching lives aside spreading the gospel through music.

“This initiative surfaced eight years ago and I thank God that we have been able to sustain it through the support of well-meaning Nigerians. We have toured different states including Osun, Ekiti, Lagos, affecting lives positively in the last eight years.

It is our delight to mark this year’s anniversary with the people of Epe. This is significant, because it is the country home of the Lagos State governor, His Excellency, Mr Akinwunmi Ambode and we are happy to give back to his people, as well as inaugurate the Epe chapter of the Opelope Anointing Fans Club in his source. This will in a way serve as a token of appreciation to his tremendous works in Lagos State,” she added.

2019: We Will Not Endorse Any Presidential Candidate – CAN