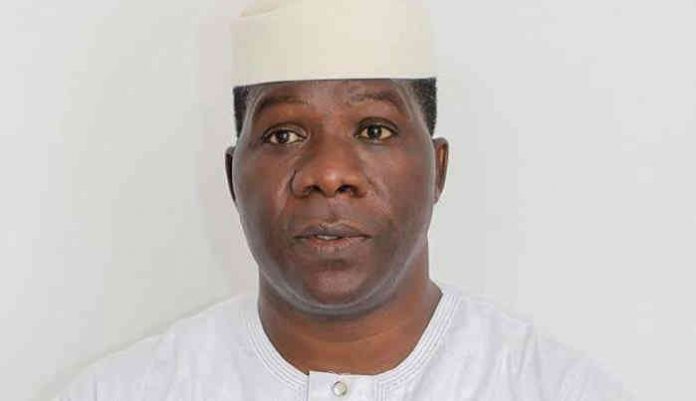 Former House of Representatives member, Hon. Opeyemi Bamidele, is now in stable condition after he was shot by a policeman on Friday.

The Mobile Policeman (MOPOL) shot Bamidele and five other All Progressives Congress (APC) members at the party secretariat in Ado-Ekiti as the governorship candidate, Kayode Fayemi, and his entourage were leaving the place.

Zebra News learnt that an emergency surgery was performed on him to remove the bullet lodged in his body.
Five other party members who received gunshot wounds are also responding to treatment. But an aide to Bamidele, Ahmed Salami, said in a WhatsApp post that his boss is now in a stable condition.

Adeleke Writes Diplomatic Missions, Cries Out Over Threat To His life

we are Tired of Staying Indoors, we Want to Return to...