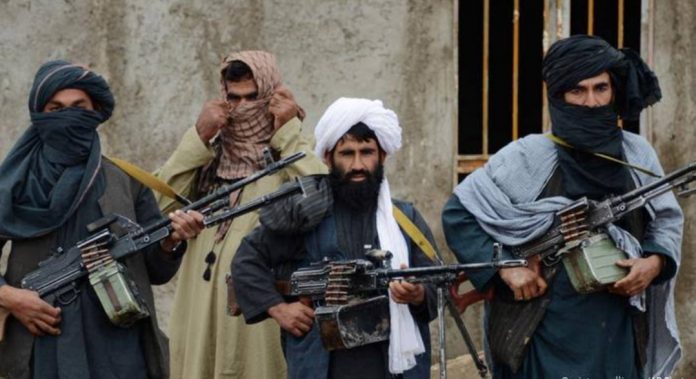 The Taliban will not announce the makeup of its government until the United States completes its troop withdrawal, two sources in the movement told AFP Monday.

“It has been decided that the formation of the government and cabinet will not be announced as long as a single US soldier is present in Afghanistan,” a Taliban source said, and this was confirmed by a second insider.