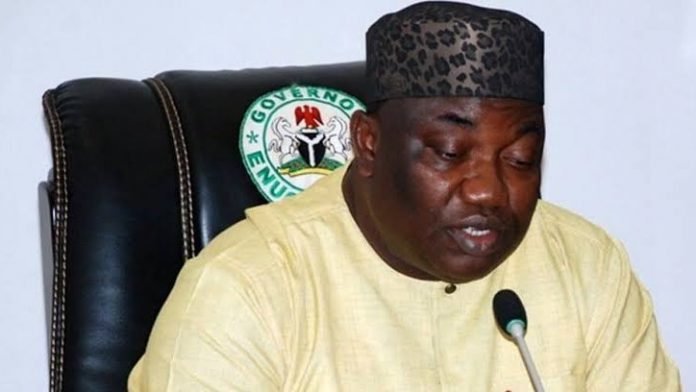 One keeps wondering the rationale behind the armchair criticisms and vilifications of Governor Ifeanyi Ugwuanyi’s giant strides in the face of daunting challenges by few cynics in Enugu North Senatorial zone.

It is not far from their primordial sense of prebendalism, entitlements and expectations, without factoring in the paucity of fund that confronted Governor Ugwuanyi since inception till date. This is because they see Ugwuanyi’s government as that of Nsukka people alone and not the entire people that elected him into office.

It is not doubtful that their grudges against Governor Ugwuanyi is personal and political. That is why they have been cynical, critical and dismissive of Governor Ugwuanyi’s sterling performance and numerous remarkable achievements in office since the conclusion of the PDP primaries that didn’t favour their preferred aspirants.

I Repeat My Cloths, I Don’t Care If Anyone Is Laughing...