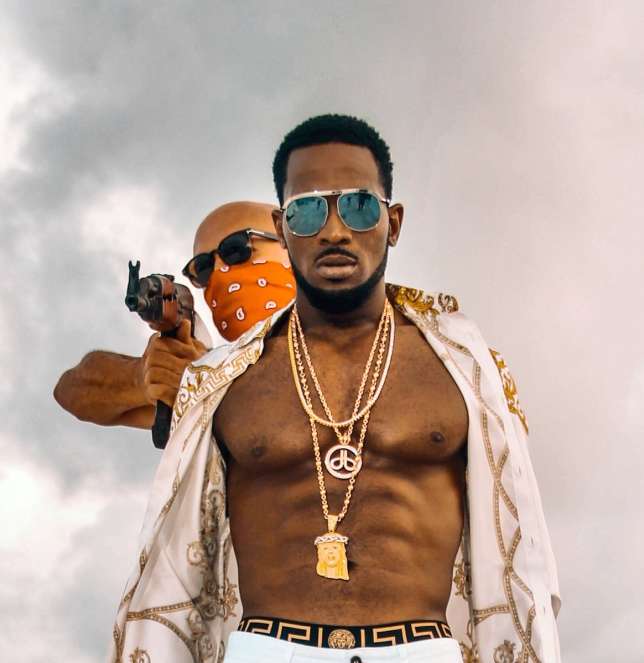 Nigerian singer Dbanj has appreciated his fans for helping him pull out of emotional breakdown over the death of his son.

The singer, who is one of the most energetic Nigerian performers, is known to induce euphoria in people who attend his shows with the stunts he pulls on stage.

The “Mobolowowon” crooner had lost his only son some months ago and many felt it would affect him.

The singer seemed to go off the grid immediately even after some feared that he might not be able to sustain his music energy.

However, Dbanj bounced back from the unfortunate incident and performed at most of the events that took place during the Yuletide and it was vintage Dbanj.

At the end-of-year party of a real estate company, D’banj gave such a spectacular performance that fans didn’t want him to leave the stage. During his performance, the singer also revealed how he was able to get through the death of his son.

He said, “I have been through tough times but I believe that’s what makes one a man. You all know what happened to me recently when I lost my son; it was really a tough time for me. But do you know how I was able to get through it? It was because of you, my fans.

“You showed me so much love and it really meant a lot to me and my family. It is when certain things happen to you that you will know whether you are a man or not. That incident was a test for me and I am glad that I’m still standing.”

“You just have to keep your fingers crossed because I have a lot of things in stock for you. I am back, bigger and better. I am very glad that I have very loyal fans who have been with me from the start. I don’t take that for granted because not every artiste has that privilege.”

The singer also advised his fans not to give up on their dreams irrespective of whatever happens.

Yoruba Actor, Ogogo Gives Reason Why He Wrestled With A Fan...

My Man’s Cassava Must Be Big – Actress, Yvonne Nwosu