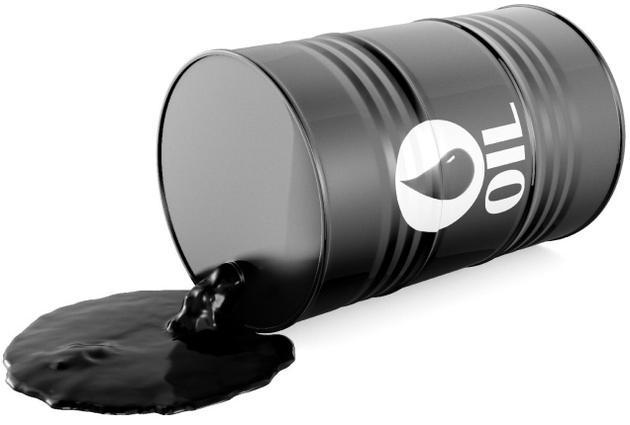 Oil prices extended their decline from last week on growing expectations that major oil producers may ease their 17-month-old production cuts. A return to the oil production levels that were in place in October 2016, the baseline for the current deal to cut output, is one of the options for easing curbs, Russia’s energy minister said on Saturday.

His comments came after the energy ministers of Russia and Saudi Arabia met to review the terms of global oil supply, ahead of a key OPEC meeting in Vienna next month. Brent crude futures dropped as much as 2.6 percent to $74.49 per barrel, their lowest level in about three weeks. They last stood at $75.00, down 1.8 percent.

U.S. crude futures dropped to six-week low of $65.80 per barrel, shedding 3.1 percent and is on course to post its fifth day of decline. In the currency market, the euro bounced back from a 6-1/2-month low after the Italian president rejected a eurosceptic as a key economy minister. But his move was seen as triggering a possible constitutional crisis and opening the prospect of fresh elections, keeping the single currency fragile.

U.S. S&P500 mini futures rose 0.5 percent, but market holidays in the world’s two biggest financial centers — London and New York — could make trading slow and illiquid for the day. German and French stock futures were up 0.4 percent. South Korea’s KOSPI rose 0.8 percent, buoyed by stocks which are seen as benefiting from a further thawing in tensions with Pyongyang.

MSCI’s broadest index of Asia-Pacific shares outside Japan rose 0.5 percent. Japan’s Nikkei rose 0.1 percent. President Donald Trump said on Sunday a U.S. team had arrived in North Korea to prepare for a proposed summit between him and North Korean leader Kim Jong Un, which Trump pulled out of last week before reconsidering.

“While we can’t say for sure how much they can agree, both sides seem to want to make progress,” said Nobuhiko Kuramochi, chief strategist at Mizuho Securities.

Mizuho sees a 10 percent chance that the summit, so far planned on June 12, will not take place, a 20 percent chance of a deal leading to a peace treaty struck at the meeting and a 70 percent likelihood of the summit leading to more talks without producing immediate deals on denuclearisation, he said.

Days After Getting Married, Nigerian Bride, Lawyer Dies During Her Honeymoon (Photo)