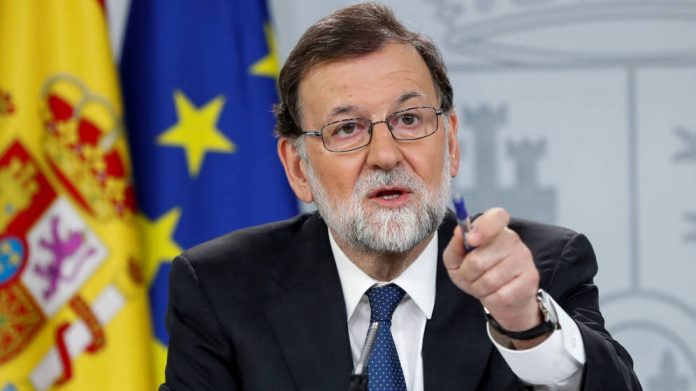 Spanish Prime Minister Mariano Rajoy is to face a vote of confidence in his leadership on Friday as corruption convictions handed down to dozens of people linked to his center-right People’s Party (PP) threatened his six-year rule.

Spain’s parliament agreed on Monday that the debate and vote would take place on Thursday and Friday, although the opposition Socialists, who proposed the vote, may struggle to garner enough support in the fragmented legislature to unseat Rajoy.

Opposition parties are taking advantage of Rajoy’s weakness after 29 people linked to the PP were convicted on Thursday of crimes including influence-peddling and falsifying accounts, in the culmination of a long-running corruption trial.

The PP has closed ranks behind Rajoy, who said on Friday he intended to serve out his four-year term and that the corruption convictions did not affect a single member of his government.

Ciudadanos (Citizens), a liberal party ahead in opinion surveys and the most likely to win a snap election, urged Rajoy on Monday to call an early poll.

READ ALSO:  President Buhari's emphasis on the Importance of family values in society.

Nigeria Is Set To Take It Rightful Place As A Global Power House, Says Tinubu