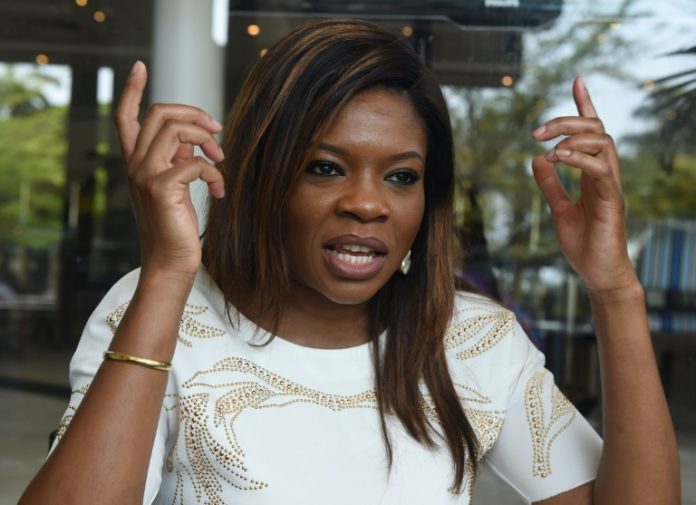 Lagos is the “city of my birth and the city of my dreams”, says Nigerian director Kemi Adetiba

Following the accident that occured on the Otedola axis of Ojodu-berger bridge, ace film director Kemi Adetiba has urged Nigerians to act and pray.

Her message was inspired by the viral hashtag #PrayForNigeria which also emanated as a result of the inferno that destroyed several cars, killed nine and wounded scores of people.

Critics have bashed the hashtag saying the country doesn’t need prayers but actions.

Reacting to their criticism, the video director has slammed those saying the country doesn’t need prayers as she urges on everyone to act and also pray.

In a series of messages on her Instagram page, she spoke on the importance of prayers as well as actions.

Atiku Need To Do The Needful, Else He Will Continue To Fail – Apostle...

All You Need To Know About MTV Shuga Naija Auditions Tomorrow