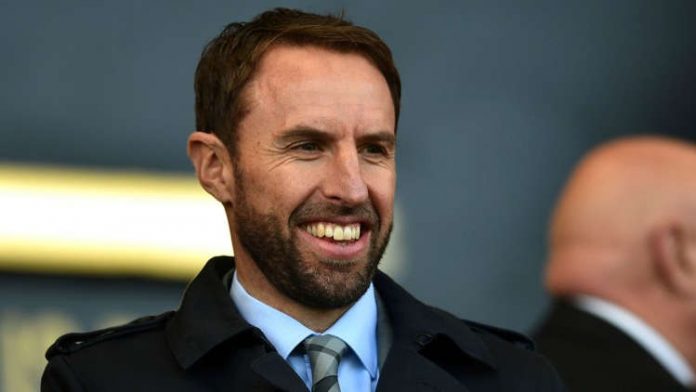 The international friendly at Wembley came 16 days before England’s Group G opener against Tunisia in Volgograd and while the manager was enthused by what he saw in the first 45 minutes, he was concerned by a slow reaction when the visitors changed both personnel and system at the break.

“The first half was as good a half as we’ve had. There was a lot of unselfish one and two-touch play. Our play from the back had good composure. It would be easy to say we were complacent in the second half but that wasn’t the case.

“We didn’t come to terms with their change in formation or work out their midfield quickly enough. We were a bit slow to react at the back and then it was a really good test for us.

“That five or six-minute spell we have to learn from because in a tournament that’s enough to put you out,” he said. Southgate has also called on his England squad to “protect each other” from outside pressures after his own decision to support Raheem Sterling.

“I had a decision to make whether to play him [Sterling] after turning up late but, actually, that wasn’t a decision after he started to come under fire from every other direction,” Southgate said.

Sir Shina Peters Greedy, Selfish, Responsible For The Down Fall of...