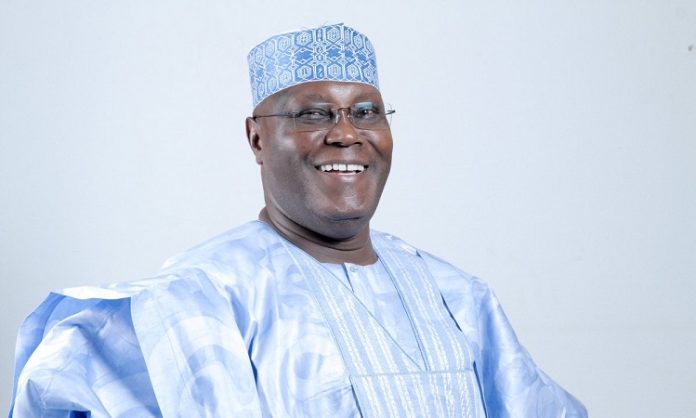 Former Vice President Atiku Abubakar has stated that only the Peoples Democratic Party (PDP) can oust the ruling All Progressives Congress (APC).
He made this known when speaking to journalist after a closed door meeting former President Goodluck Jonathan.

Jonathan, in a statement issued by his spokesman, Ilechukwu Eze, also stated that the party is better poised to win next year’s presidential election.

“Yes, we had some issues in 2015. But as you know politics is a very dynamic business. I believe PDP is coming back and getting stronger.

“Even though we are in the opposition with fewer governors, PDP is still the strongest and largest party in the country,” he said.

I Gave Arotile, Others The Platform To Succeed As Female Combatants...