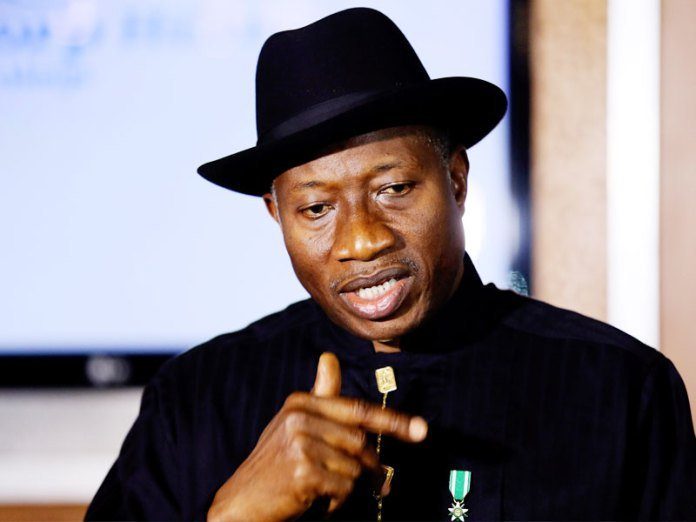 A legal practioner, Okoli Akirika, has said that the amended 1999 constitution cannot bar former President Goodluck Jonathan from vying for president of Nigeria if he chooses to.

Jonathan was sworn in as president in May 2010 after the death of President Umaru Musa Yar’Adua.

After completing Yar’Adua’s tenure, Jonathan contested and won the presidential election in 2011.

He contested again in the 2015 presidential election but lost to Buhari.

Speaking with Sunday Punch in Awka, Anambra State, Akirika hailed the National Assembly for the amendment.

He said the ‘intendment’ of the lawmakers was salutary because it would ‘cure’ the kind of stalemate that arose during the death of former President Umaru Yar’Adua.

He said that, generally speaking, the new law had barred any person from occupying the office of president or governor for more than eight years.

While saying the amendment was not targeted at Jonathan, Akirika said that by contextual and community reading of sections 135 and 137 of the Constitution, the new law would not bar the former president from contesting any presidential election if he chooses to because he did not swear under the amended Constitution as president of Nigeria.

He said, “Under Section 137(1b) A person shall not be qualified for election to the office of President if he has been elected to such office at any two previous elections.

He asked, “Would you say Jonathan has been elected to the office of president in two previous elections?”

“Law does not act in retrospection.”

OMD Named Global Media Agency of the Year 2020 by Adweek

How I Was Kidnapped Inside My Church And Sold to Fulani Kidnappers – Mrs...