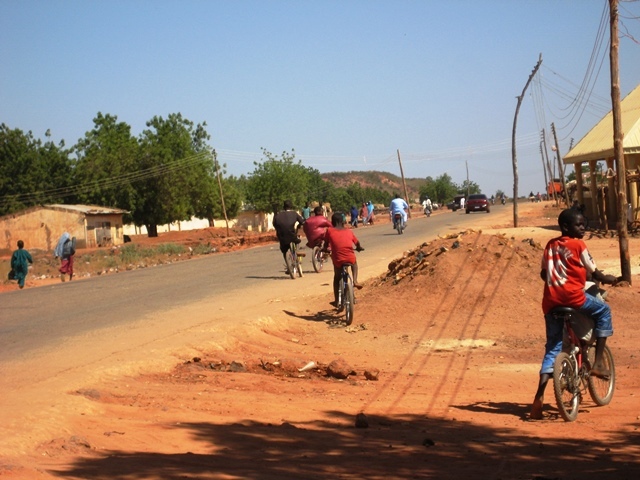 A former Director, Ministry Of Foreign Affairs, Ambassador Rasheed Akinkuolie has said, the closure of land borders by President Muhammadu administration is only effective in other region of the country, but ineffective in the north.

Mr Rasheed made this assertion during an interview with Punch, according to him, the Federal Government can not win it’s fight against illegal importation by closing it land borders for more than four months.

“You cannot win that kind of fight; you can only minimize it by ensuring there is a joint patrol team on both sides of the borders and also create a buffer zone. Any contraband caught should be impounded permanently.”

“Along the northern borders, the closure doesn’t make sense because there is a thousand routes that could be accessed by using donkeys. Any Customs or immigration official who fails to cooperate with smugglers on these routes may be risking his life.”

The Kanuri people in Nigeria are also on the other side of the border. Many Cameroonians are in the Nigerian Army, the Foreign Service and other institutions. They simply cross to their home towns on foot and they use the same market as their Nigerian neighbours. So, the closure is more effective in the south than in the north” He opined.

How Four Companies Defrauded Nigeria Of Over N25bn [Must Read]

Include Us In Your Amnesty Programme Or We Shut Down Your...