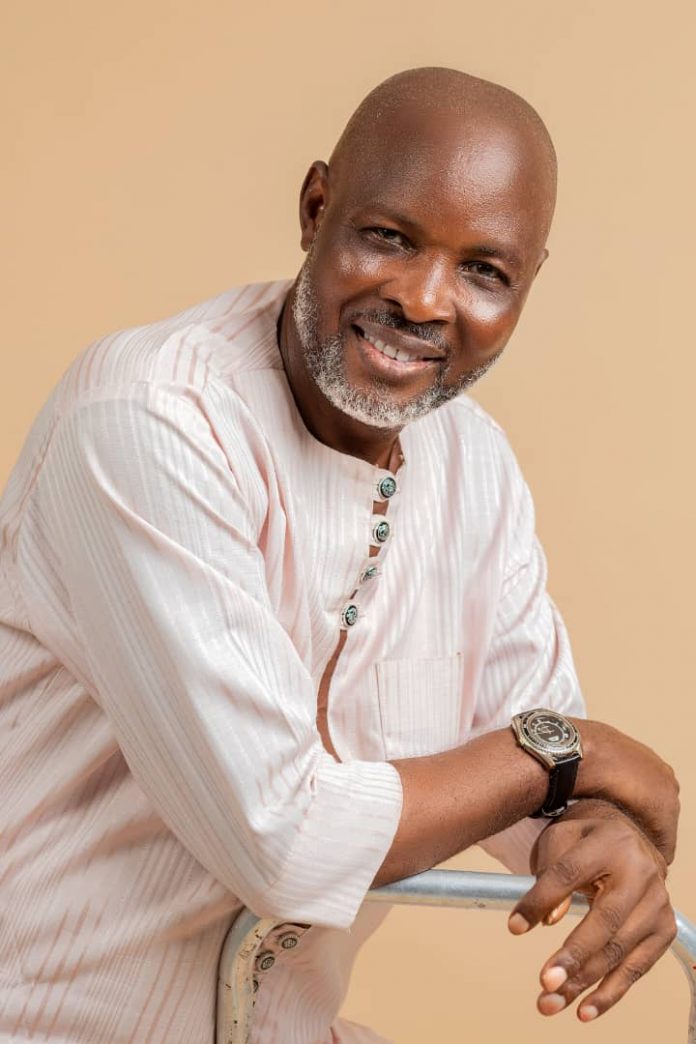 Sir some people are confused about years you have spent in movie Industry. Can you tell us?

There’s this on going issue circulating in social media concerning done of your colleagues in the industry. Can you enlighten us more on this

Concerning that issue I think I have answered that question. I Monsuru Obadina aka Fala, Rafiu Balogun, late Suraju aka Su- boy, Tayelolu Akanji aka Agbodorogun, Yinka Quadry aka Masomo, Fatai Adekannbi, Biodun Majekodunmi aka baba aladalu, late Babatunde Omidina aka baba Suwe those are the people that were all contemporaries we have known ourselves for close to fifty years. Those alive to what I am am saying it is not over statement. we met as early as 70s, we grew up as a family as a friend. Balogun knows my family and I also know his family and we have met now very long time ago . Even before I had my son and my son now is over 40 years so we both know ourselves then and we know the group that are threading then . In Lagos then you can say that people that are threading then ,you can talk of Ojo Ladipo, you talk about our senior Osumare, you talk about people like Lookman Alade who did Oro Agba in Atoka Yoruba magazine while Rafiu Balogun can be remembered for his Atoka exploit “Afonja” and we all.know who Rafiu Balogun is, he is the husband of Afusat Balogun aka Madam Saje

Tell us more about the support you Actors are given Bola Tinubu as presidential candidate?

READ ALSO:  Prepare To Go To Prison, If Your Foreign Housemaid Is Not Recognize By NIS - FG Warns Nigerians

We are supporting Tinubu presidential ambition yes . We are supporting him because we sat down and we thought deeply and we arrived at the conclusion that Tinubu is the man that can lead the country . Yoruba has not been able to rule the country the few ones that rules the country like Obasanjo was invited to contest by the cabal also Shonekan was invited by the same cabal to come and . So no candidate of Yoruba has ever rule. Awolowo has the perogative and blue print to rule the country they did not allow him. Shonekan did not have the blue print to rule the country but he ruled the country while Abiola that had the blue print was not allowed to rule the country. So the right person now who knows the problem of Nigeria is Bola Tinubu and we are solidly behind him we will give him support. We are scrip writer and we are film maker, we look beyond present we look ahead to to the future . We think beyond our level we passed messages to society. I can tell you for free that we have our reasons for backing him up . I think it is high time now thru allow Yoruba man to lead for the first time.

Some even say you sings like Late Herbert Ogunde and trained under him. How true is this sir?

Taking about singing like late Herbert Ogunde yes I sing like him. I have love his music right from when I was small it is not as if I trained under him . No, I only listen to his music as I was growing up. I studied his music performances and so I do something like him in a theatre world. I remember then that whenever they are playing Ogunde song I will quietly listen to the music not even minding if I was sent an errand. So I sing like Ogunde that’s why I sing like him and he is my mentor.

Men Are Killing Themselves To Have A Taste Of My Big Ass – Actress, Pat Agwu

How I Impersonates Adeboye, T. B. Joshua, Olukoya To Scam Nigerians – Suspect

Nigerians Slam Buhari Over Fuel Hike, Vows To Gather At Ojota, If He Fails...

I Want A Rich Man For Marriage, I Don’t Care His...

BBNaija Star, Ahneeka, Vows To Sleep With Fathers Of Those Pressuring...