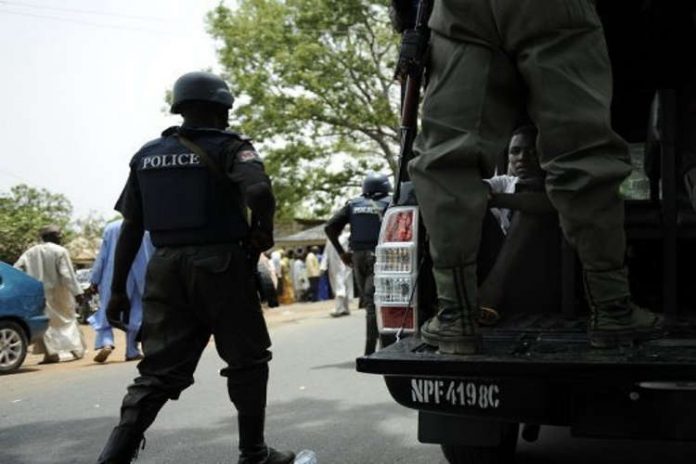 The 34-year-old Ogidi was arrested by detectives attached to the Anti-kidnapping Squad of the Imo State Police command.

Ogidi was caught after he abducted Regina Nkwocha, a 74-year-old woman from Umuanyika, Ngorokpala area of Imo state.

According to reports, they were negotiating for N20million ransom when detectives busted their hideout at Umuaguma in Owerri west, on 23 May.

Ogidi, at the police station, confessed that he joined a gang of kidnappers five years ago.“I am from Imo state and after dropping out of senior secondary school, I learnt how to become a mechanic,” he said.

“Along the line I met bad friends who initiated me into the deadly cult group known as Debam fraternity. Most of them were into one bad thing or the other, so it was easy for me to join a gang of kidnappers who are also members of the cult.

“We derive pleasure in kidnapping elderly women and while their family members will be running around for ransom, we will take turns to rape the women.

“Our hideout is at Egbema local government. We prefer elderly women because it is easier to control them and their family members are always in a hurry to pay for their release” he said.

Man Bags 104 Years In Prison For Kidnapping Nine Children In...

“Her Presence Aroused Me” Claimed By 35 year Old Man Who...