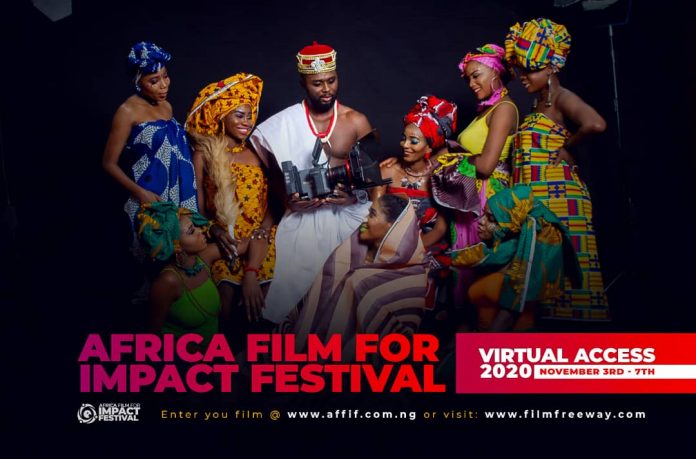 Film For Impact Foundation in partnership with High Definition Film Studio is set to go virtual with the maiden edition of the “Africa Film For Impact Festival (AFFIF)”, theme “Break The Cycle”. The film festival which was originally scheduled to hold May 28-30, 2020, and was suspended due to the COVID 19 pandemic, will now hold via Virtual Access from November 3-7, 2020.

Speaking with me during a telephone chat, Bright Wonder Obasi, who is the President of High Definition Film Academy, CEO of High Definition Film Studio, Founder and Executive Director of Film For Impact Foundation & Fellowship, pioneer of Script2Screen Africa Reality TV project and Festival Director of Africa Film For Impact Festival (AFFIF), said; “Film For Impact Festival is dedicated to showcasing, celebrating, and empowering films and filmmakers committed to social change themes in movie production across the continent of Africa and the world.”

He said, “The hybrid Film Festival, which will screen short and feature narrative and documentary films with purpose over a 5-day period, will also host film premieres, master classes, panel discussions, workshops, an Impact Carnival, and climax with an Impact Award ceremony, which will honor extraordinary achievements in filmmaking and driving social change through films.” 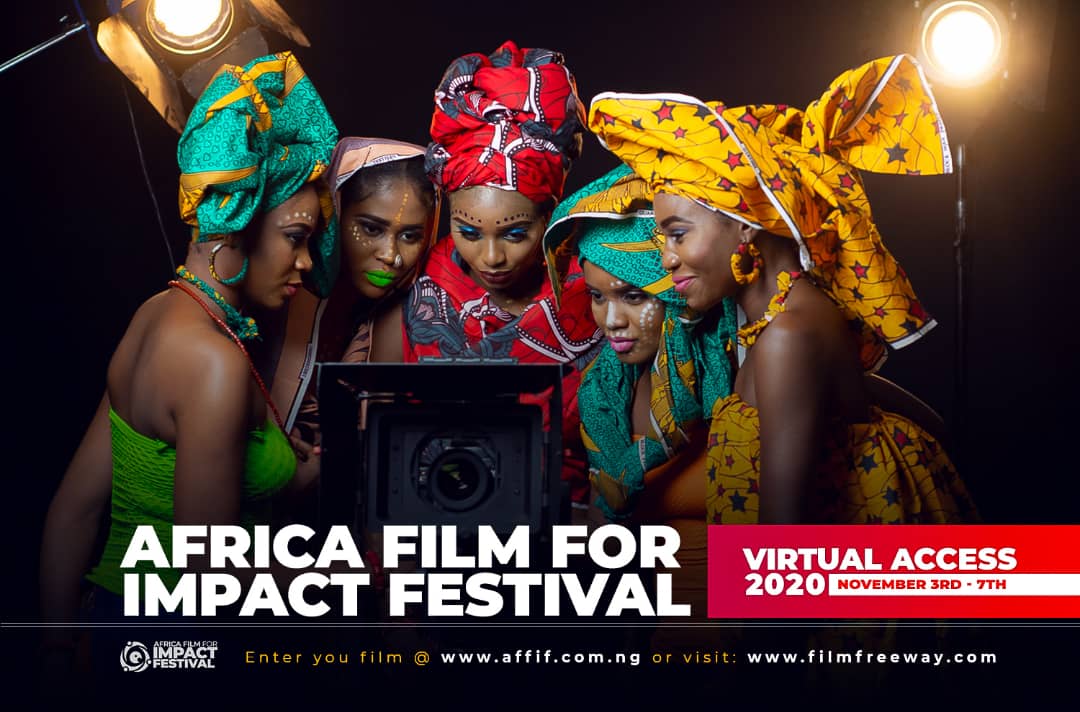 He also confirmed that there is now an extended deadline for submission of films to AFFIF 2020; which is said is open from today August 20 to Sept. 18, 2020 via “Filmfreeway” at www.filmfreeway.com.

And that Official selections for the festival will be announced on October 1, 2020 by 8:00PM WAT. Africa Film For Impact Festival will stream live to audiences across the world via the festival Youtube channel @ FFIF TV from November 3-7, 2020, while also streaming on partnering television stations.

Obasi also said partnership opportunities avail for organizations and individuals to partner with the festival in whatever capacity they are willing to partner. “Viewers can subscribe to the festival Youtube channel @FFIF TV so they can get notified of upcoming events. They can also follow Africa Film For Impact Festival on Instagram, Facebook, and twitter @affif.ng and @filmforimpactng

For enquires or correspondence, they can as well send an email to affif.com.ng@gmail.com or call 08171152769. 08118134152 or visit www.affif.com.ng or www.filmforimpact.org for more information on the festival

God bless Nigeria, and God bless the continent of Africa.

JUST IN: Many Killed As Dangote Truck Collide with BRT Bus...