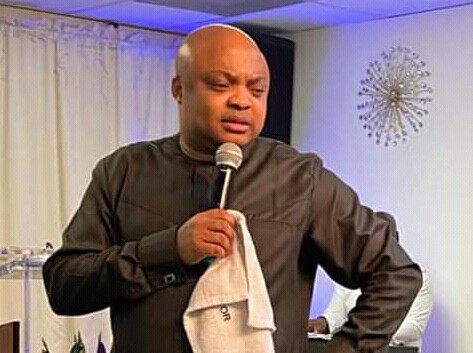 We live in a turbulent world and the turbulence of this world often comes with divers great discomfort. Ceaseless and prayer of agreement is the only solution to burrow our way out and live peacefully in the nation. And as we thread in a perilous world, the need for christians to fervently be in the mood of prayer is so imperative. Having this in mind, the presiding pastor in charge of All Nations Church, Apostle Courage Igene has lamented on the action the government is taking on the issue of the pandemic called corona virus ravaging the world today.

A renowned preacher, Apostle Courage Igene, has dismissed the coronavirus (COVID-19) as a pandemic shrouded in secrecy. He described the deadly virus that has been ravaging the world since 2019 as the world’s greatest deception and delusion in the world that would soon be exposed. 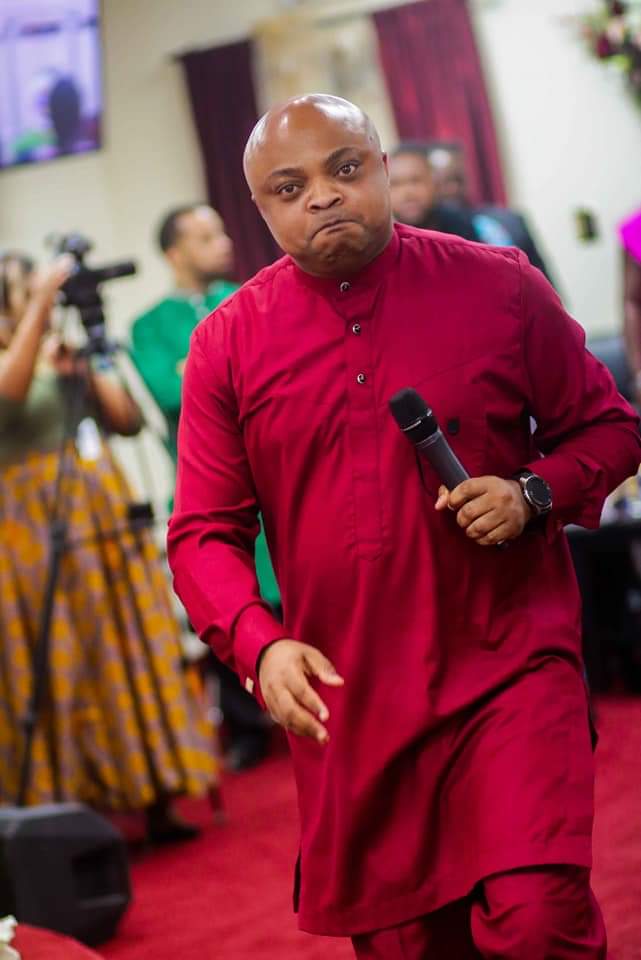 Apostle Igene, who is a prolific writer, told a media gathering that he believed in doing his home work, spiritually and naturally before he writes on anything. He then disclosed some of his discoveries about the global COVID-19 pandemic.

“My discoveries on COVID-19 have been proven, thoroughly vetted and backed with facts. The Truth will come out on what really happened in China that brought about the COVID-19 pandemic. It is not what you have been told. They will tell us what happened in that “evil lab” of theirs instead of what they said about their ‘Wuhan market’. What you are seeing now is the greatest deception in the world.”

Igene said most people dying from the virus have other life threatening medical conditions and not the virus itself. He said many infected people stay at home, drink lemon, ginger juice and they recover easily, “but almost everyone who is taken to the hospital and have a ventilator put on them end up dead,” he said. 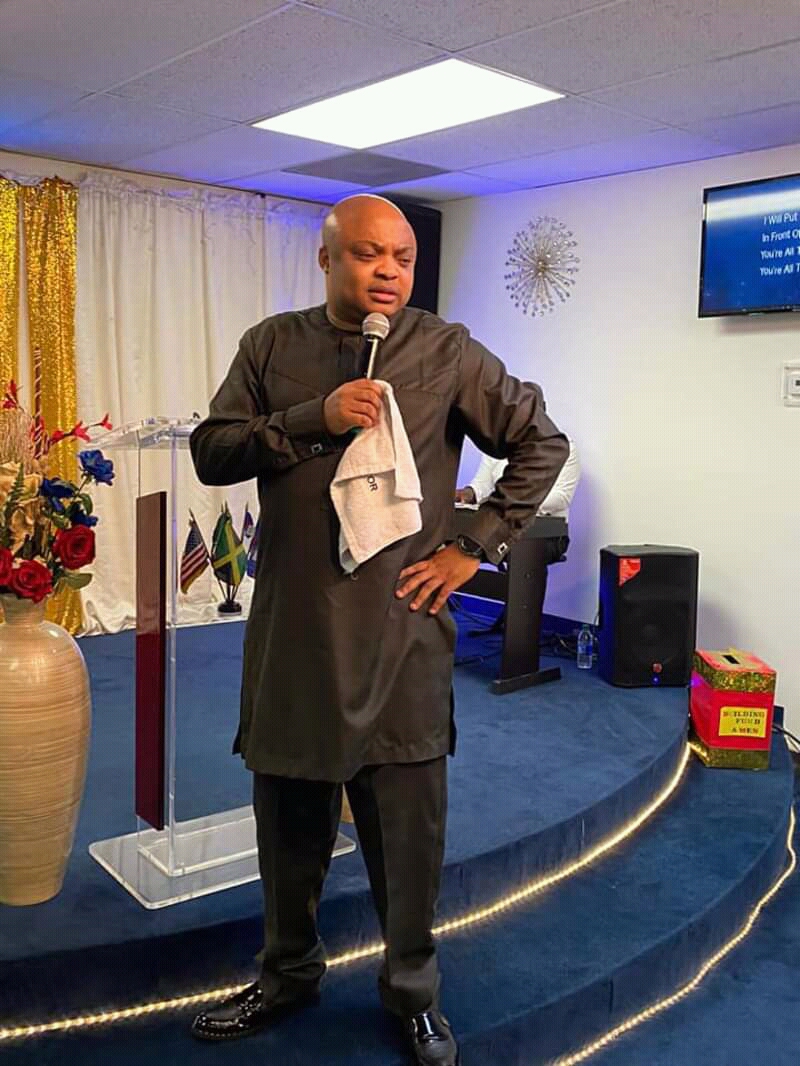 He continues: “In most cases, there have been reports of faulty test kits distributed that diagnosed false positive test results and death numbers have been inflated to promote fear and manipulate the public. And it has sadly worked so well.” The preacher accused the news media of always publishing the number of deaths, the number of cases locally and worldwide “but they never show you the number of recoveries. There is a reason for that.” He then urged people to pray about it.

The U.S based Nigerian preacher also accused politicians in most African nations of exploiting the people and embezzling millions for their selfish aggrandizement. “In Nigeria I have been sounding the alarm that COVID-19 is a scam; only very few real cases, which do not warrant shutting down of churches and entire cities.”

He alleged that pastors are being harassed and arrested for holding services. “Right now in Lagos Nigeria churches are still under lockdown, which makes no sense. Churches are being told not to hold Holy Communion service. This is ridiculous,” he remarked. The fiery cleric added that in California, U.S.A, the Governor has banned praise & worship, while he said  churches and Christians and pastors still think it’s about a virus while he described it as a case of blind leading the blind. 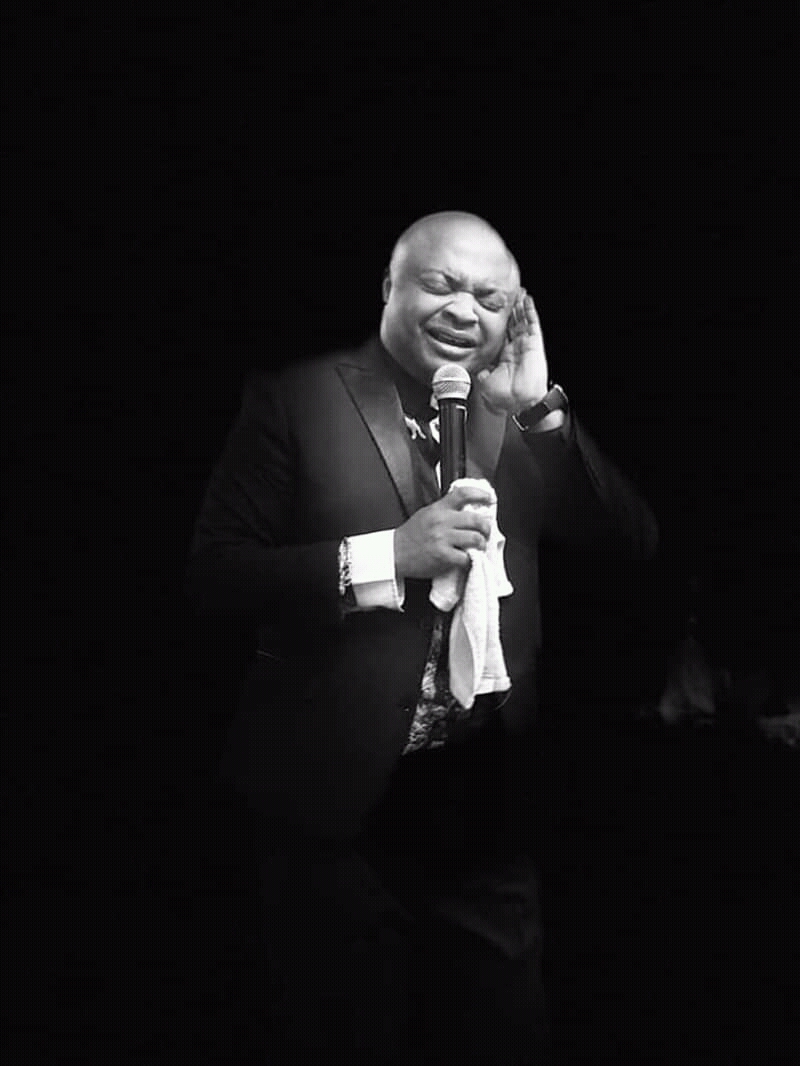 Apostle Igene then revealed that the spirit of the anti-Christ, which he said is already in the world according (I John 4:3) is working overtime in conjunction with world leaders to shut up economies of nations, schools and the Church. “They give a disguised false reason of “Virus Spread.” And 95% of us believe this lie and bought into it. (Pray about It).This pandemic has revealed a lot about the heart of man, the state of the Church and magnified where we are in prophetic timing. Never in my life have I seen “Christians” and top Christian leaders advocating that Churches be shut down. It’s shocking to see how far we have gone away from God.”

Apostle Courage Igene, who is the Founder and General Overseer of All Nations Church, Dallas, Texas, USA, with branches in America, Nigeria and Ghana, enjoined people, particularly believers to abstain from fear, urging that “Whatever you do, don’t entertain fear. The goal is to instill fear and then manifest their subtle evil agenda. In The Bible, Job said, the thing he “greatly feared” came upon him. (Job 3:25).  Even God has not given us the Spirit of fear (I Timothy 1:7). Remember, “The fearful…” will be cast into the lake of fire. (Rev. 21:8)

“.Life will never be the same again as we know it. The Fellowship among the brethren has been greatly dissipated because we allowed it. But those that know their God shall be strong and do Exploits! Finally my brethren, I see a great Church arising from the mental shackles of fear and spiritual lackadaisical attitude; An End time Church that refuses to bow to the statute of Nebuchadnezzar. This army shall blow the trumpet in Zion, and walk under a fresh outpouring of my Spirit! Says the Lord,” Apostle Courage Igene prophetically concluded.

INEC Currently Working On Its Servers So As Cover Up Traces...

INSECURITY: No President Has Done What Buhari Has Done In Nigeria...

Election Petition: Some Elements In APC Are After Jegede’s Life –...

BRT Bus Driver Reveals How Bamishe Was Murdered + Details Of...