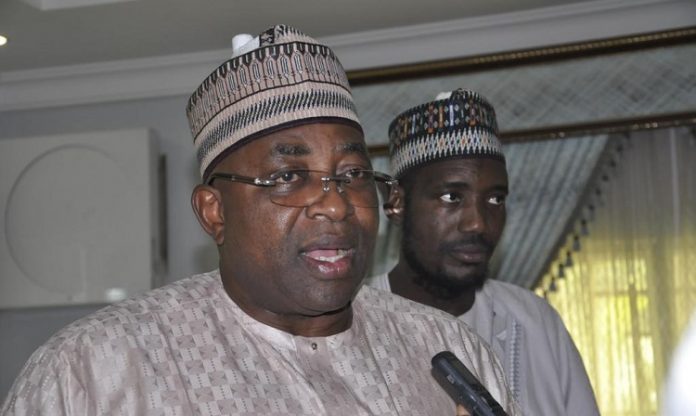 Bauchi state governor Mohammed Abdullahi Abubakar has picked Architect Audu Sule Katagum to succeed Nuhu Gidado as deputy governor of Bauchi state Katagum’s name has been forwarded to the state House of Assembly for confirmation as required by law.

Gidado, who vied for the position of Governor alongside Mohammed in the 2015 elections, resigned his appointment on Wednesday due to ”dampened spirit and waning zeal.”

The erstwhile governor, in his letter, said, “Ordinarily, I should have remained up to the end of the tenure, but, with the currently dampened spirit and waning zeal as it relates to my official engagements, my continued stay will not be fair and truthful to you as my brother and leader.”

What Most Actresses Do To Get Movie Roles – Funke Etti

Presidency Rubbishes Report On Buhari Not Returning May 5