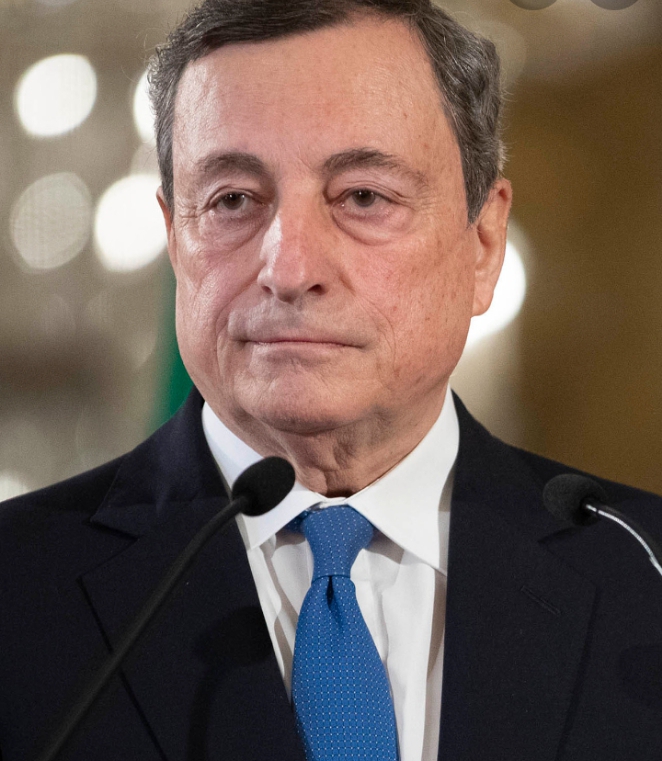 Uncertainty has been in the atmosphere of the European Continent as Italy Prime Minister, Mario Draghi resigned today base on his in ability to make peace within the crisis lingering in the country’s parties.

Mario Draghi was said to be 74 years old.

He formally relinquish power to President Sergio Natterella, by doing that it is necessitated upon the President to bring the country out of the irritable situation for normalcy to be restored within the country.

Zebra News gathered that the President may dissolve the Parliament and call for elections in September or October.

Draghi is predicted to remain as head of Government according to experts.

I Have Buhari’s Approval to Convene NEC Meeting – Giadom